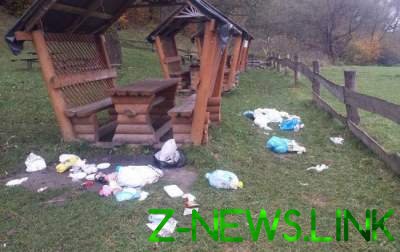 The social network was outraged by the behavior of the Ukrainians who come to the village novosilka Lviv region to the Holy source. Vacationers leave behind piles of garbage. The corresponding photos were published by the user Stepan Bilas on his page in Facebook.

“I want to appeal to tourists and residents of the city who come to the Holy spring in the village Novoselki. I want once again to show how the rest Ukrainians and what leave behind. And this bastard wants to Europe or respect from other people including MPs, prosecutors and the police! Those bad people just to not care at all that I want, I do,” protested the author. 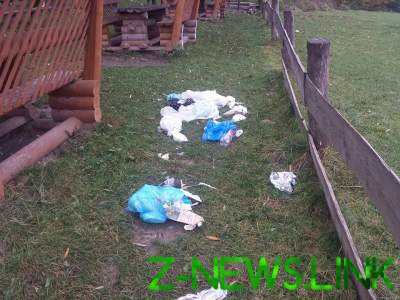 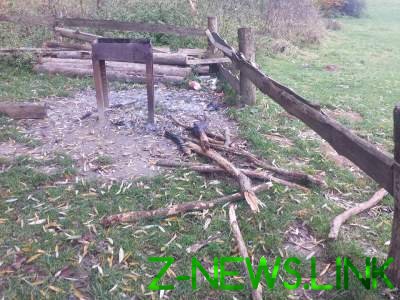 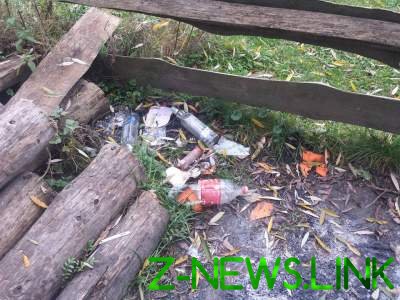 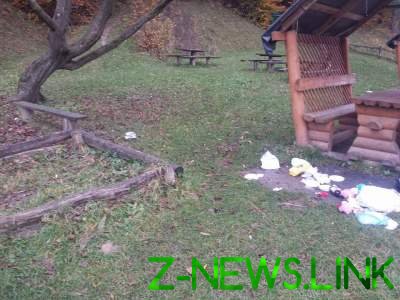 In the comments users have expressed their resentment at such behavior.

“Just bydlota”, – said in the network.

“This is our reality. I have been watching this near the forest in a clearing after every weekend. Our people are pigs. A child needs to learn,” wrote in the comments.

“From bydlota. Need to catch that ship shovel in the car, which came. Like to live in garbage, so let them live” – suggested users.

See also:  It has become known, there will be enough all the tickets for the Eurovision song contest