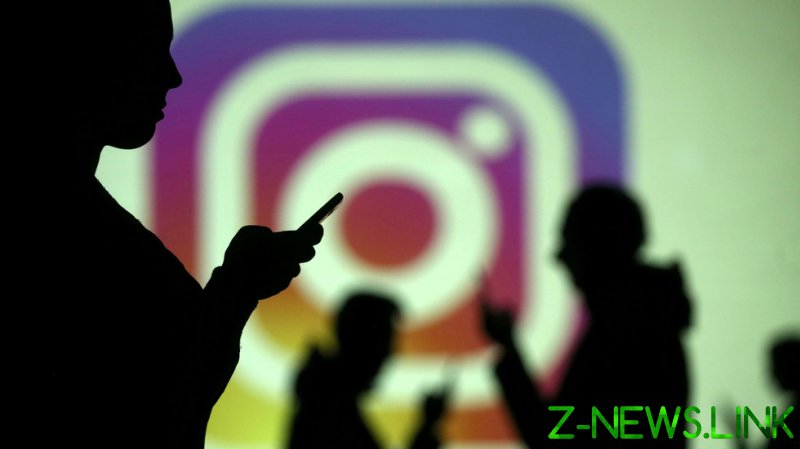 Germany’s Federal Court of Justice reached the landmark ruling on social media advertising on Thursday. The decision, which was portrayed in some German media as a win for social media savvy celebrities and other influencers, allows content-creators to forgo advertising labels even if they tag companies in their posts as long as these are not “excessively promotional” or made on a quid-pro-quo basis.

“The mere fact that pictures on which the product is depicted are provided with tap tags is not sufficient for the assumption of advertising excess,” the court said, noting, however, that if a post directly links to the website of a product manufacturer the content must still be labelled as advertising.

The top court’s ruling stems from three cases against Instagram influencers, heard earlier by lower German courts. The Court of Justice has, in principle, agreed with the rulings in cases against the bloggers, filed by Berlin-based Association of Social Competition (VSW).

Two of the cases flopped and were dismissed after it was established that bloggers targeted by VSW had not received anything of material value from the companies they promoted. The third blogger, fitness Instagrammer Luisa-Maxime Huss, however, was found in violation of competition rules as it turned out she had been paid to promote raspberry jam on her social media feed.