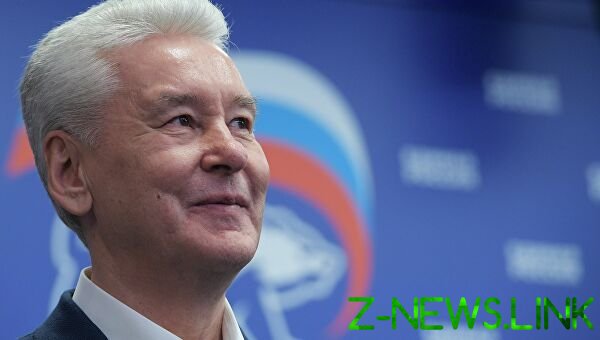 The Moscow government has raised minimum pension for pensioners for two thousand rubles, it will amount to 19.5 thousand rubles in a month. About it https://twitter.com/MosSobyanin/status/1166335436790349824″ target=”_blank” rel=”nofollow”>according to Twitter of the mayor Sergei Sobyanin.

September raise the city standard of the minimum income pensioners to 19.5 thousand rubles. Pension payments will receive 1.6 million pensioners in Moscow, and 44 thousand of them for the first time. The allocation will take place according to the regular schedule the first week of September.

Pensioners will receive an increase on 1 September.

In 2018, on the eve of elections of the mayor of Moscow, Sobyanin said that after the pension reform in Moscow will be saved some of the benefits according to current age limits.