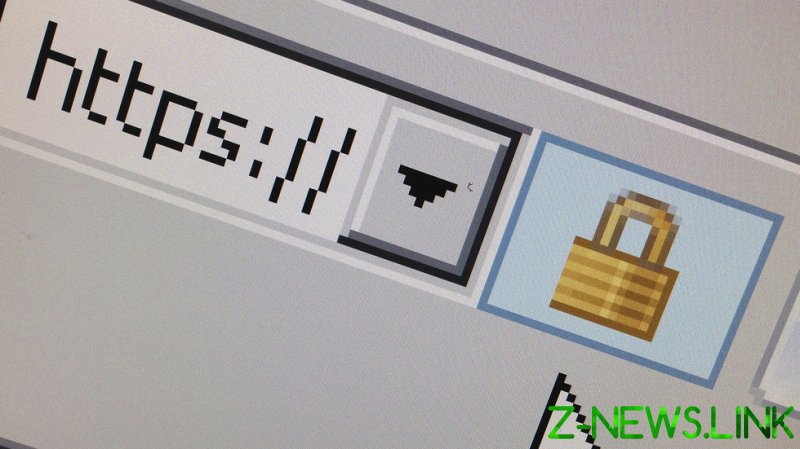 Over the last two years, British intelligence has been determinedly brainstorming ways to not only hack into your cellphone for a brief peep at your texts and voicemails but collect heaping scoops of metadata, or any of the more established spying tactics. Agents now want the ability to “log and store the web browsing of every single person in the country” – none of which, it helps to point out, is a power one really wants trigger-happy police officers to wield.

The experiments are being conducted by the National Crime Agency, the Home Office, and two internet service providers, who declined to be named on Thursday by Wired Magazine. The Snooper’s Charter, officially dubbed the Investigatory Powers Act, which NSA whistleblower Edward Snowden once called “the most extreme surveillance in the history of democracy,” was almost immediately challenged in law.

Should all associated measures go the way British intel seems to want, the internet equivalent of cellphone metadata, ‘Internet Connection Records’ (ICR), will become the most important means of tracking individuals by authorities.

Unfortunately, just because the Snooper’s Charter is up for review next year does not mean it can’t be applied elsewhere. A hugely secretive trial has already been taking place under the Snooper’s Charter, a process which would create all the “internet connection records” needed to further step up this style of surveillance.