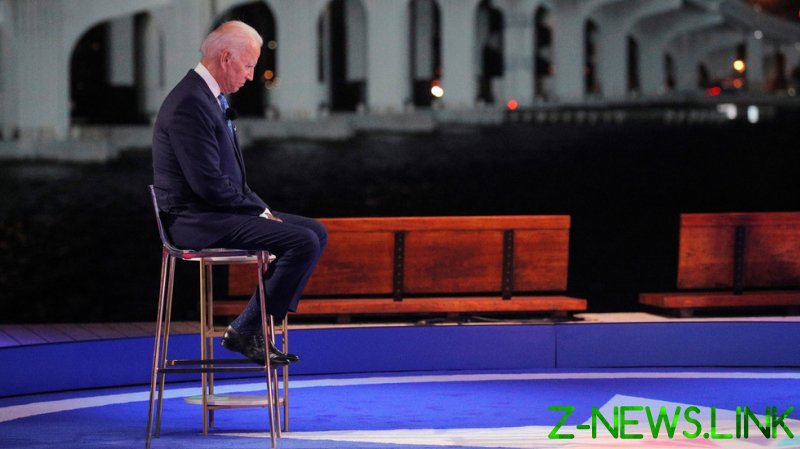 Mulaney, who hosted this week’s Saturday Night Live episode, drew an angry rebuke from the Daily Beast for his opening monologue, or rather the specific part that compared the upcoming presidential election to an elderly man contest. Depending on the results, he said, “we might have the same elderly man or we might have a new elderly man.”

“But just rest assured, no matter what happens, nothing much will change in the United States,” he added. “The rich will continue to prosper while the poor languish. Families will be upended by mental illness and drug addiction. Jane Lynch will continue to book lots of projects.”

The punchline, according to the DB, is “inexplicable” and “can only be described as deeply irresponsible,” coming just three days before the vote.

People with cursory knowledge of the Joe Biden campaign may find the reaction baffling. The candidate is on the record telling rich donors that “nothing will fundamentally change” under his presidency, and he ran on a promise to return to civility. And US comedians didn’t think mocking this uninspiring message was irresponsible when the remark was made public last year.

Of course, much has changed since then. Today, anything potentially damaging to Biden is presumed by virtually the entire coastal elite, the media included, to be Russian disinformation even if there is not a shred of evidence to back such a claim. Journalists who refuse to put the goal of defeating Trump above all else get tarred and feathered.

Mulaney’s little outburst probably won’t result in him being canceled. The DB acknowledges, after wagging its gatekeeper finger, that he “redeemed himself somewhat” by implying that President Donald Trump was a neo-Nazi. But when even comedians – “last responders” as Mulaney calls members of his profession – don’t get a free pass to break partisanship, it speaks volumes.