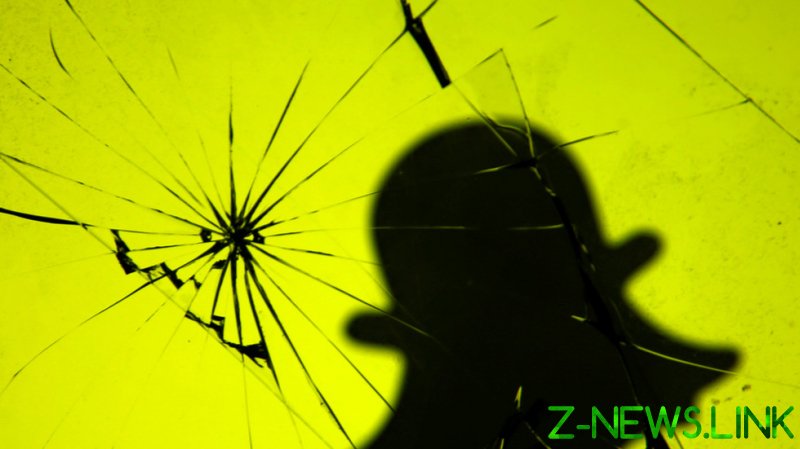 “In the interest of public safety, and based on [Trump’s] attempts to spread misinformation, hate speech, and incite violence, which are clear violations of our guidelines, we have made the decision to permanently terminate his account,” a spokesperson for Snap Inc., which owns Snapchat, told Axios on Wednesday.

The company said the decision came after it assessed what “long term action is in the best interest of our Snapchat community” following Trump’s “indefinite” suspension last week.

Snapchat is the latest social media site to dethrone the president, following similar actions by Facebook, Instagram, YouTube and Twitter, among others. Some have doled out only temporary bans, while others have opted to make them permanent. The Big Tech purge was prompted by a violent disturbance at the US Capitol last week, which left at least five dead after a crowd of Trump supporters stormed the building as Congress convened to certify the results of the 2020 presidential election. The platforms have argued that Trump helped to incite the riot, or did not do enough to rein in his backers after the unrest erupted.

Back in June, the image-oriented social platform said it would stop promoting Trump’s posts in its ‘Discover’ section, insisting it would not “amplify voices who incite racial violence and injustice by giving them free promotion.” The decision meant users could not see Trump’s content unless they were already following him or deliberately sought it out.

Though Snapchat is a much smaller platform that behemoths like Facebook, Google and Twitter, the company has moved more aggressively against what it deems “misinformation,” regularly blocking keywords such as “Stop the Steal” – a slogan used by Trump’s backers to protest alleged fraud in the 2020 election – according to Axios. And unlike sites such as Twitter and Facebook, Snapchat features no public newsfeed where content can easily go viral, and keeps user content walled off from “vetted” posts by officially promoted accounts.

Trump has responded to the Big Tech de-platforming campaign by accusing the companies of “doing horrible things for our country,” and of “dividing and being divisive,” also predicting the purge of himself and his supporters would be a “catastrophic mistake.”

“I’ve never seen such anger as I see right now, and that’s a terrible thing,” the president said, referring to the enraged reaction from his millions of followers to the social media bans.

President Trump has also sought to distance himself from acts of violence committed in the nation’s capital last week – over which he has since been impeached for a second time by a Democrat-controlled Congress – condemning the rioters “unequivocally” in a video message on Wednesday evening. 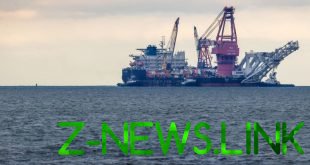 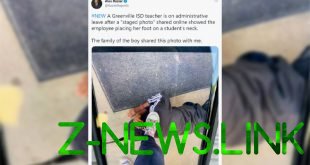 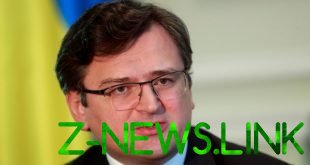 The new figures, presented by the global airlines body on Wednesday, are around 25% worse …