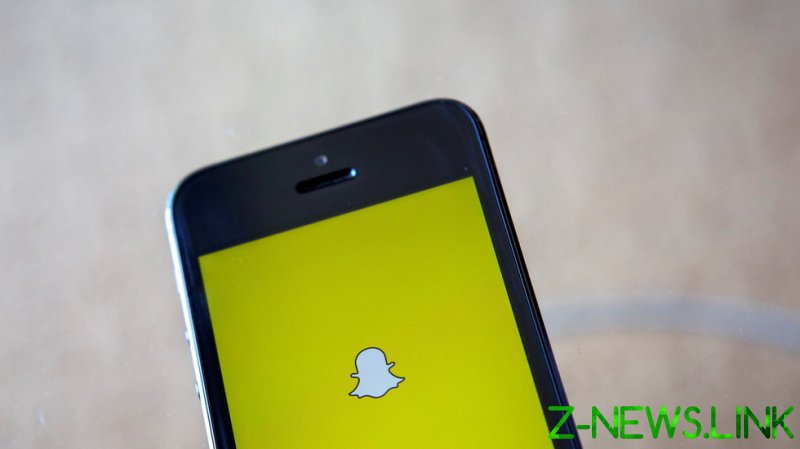 A flurry of problems were reported on the site on Thursday, with outage tracker DownDetector showing nearly 130,000 complaints at their peak. Snapchat’s support team assured that it is “aware of an issue preventing some Snapchatters from logging in,” requesting that users “hang tight” as it works on a solution.

Patience was apparently a big ask for many netizens, however, as hordes of Snapchat users fled to Twitter to gripe about the errors, one sharing a clip of the app repeatedly crashing.“Hurry up, I was arguing with someone,” another user quipped to the site’s support crew.

Seemingly giving up after an eternity of “a couple hours,” other netizens simply declared Snapchat “gone” for good, one requesting a “moment of silence” for the app.

Thursday’s bugs follow major issues on the app late last month, which caused crashes on Apple devices, though apparently spared Android users. Snapchat noted the problem was fixed less than a day after the glitch arose, asking users to manually update the app.