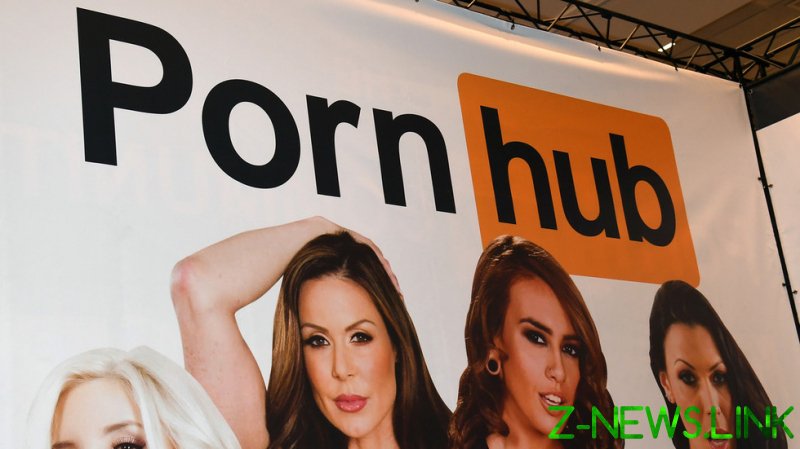 On Thursday the site announced a raft of changes, offering new users the chance to become verified content uploaders by working with a third party “secure biometric technology” firm called Yoti that will supposedly maximize privacy for all parties involved in a transaction.

The company removed millions of videos in December after it was accused of posting child sex abuse imagery and vowed it would only allow verified users to upload content, theoretically limiting its liability. Further thickening the plot is the “Trusted Flagger Program,” which gives 40 non-profit internet and child safety groups the power to unilaterally deplatform a video they find objectionable.

The ‘new Pornhub’ has curious echoes of recent developments at Twitter and Facebook, though it’s not clear if these are coincidental or deliberate. Twitter recently began beta-testing a user-driven fact-checking function called “Birdwatch,” which like Pornhub’s trusted flaggers program allows users to highlight the issue(s) with a piece of content while suggesting it should either be removed or slapped with a warning label. Other social media networks, like Facebook and YouTube, have moved in the direction of requiring verification of their users, perhaps spooked by both US political parties’ grandstanding threats to strip such platforms of their Section 230 legal liability protection.