Home / Laptops / Smartphone Meizu 16X will be out in a month

Smartphone Meizu 16X will be out in a month

Yesterday, the company Meizu introduced a smartphone 16 and 16 Plus, their new flagship in Qualcomm’s 845, but there is a third cell, 16X, which for some reason is not shown. As it turned out, his announcement will take place a little later, in the very next month. 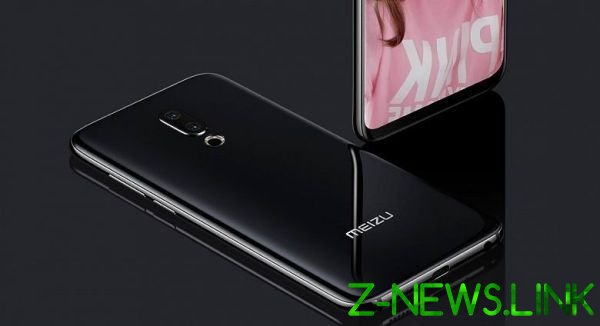 Meizu 16 and 16 Plus is a top-end mobile phones with a fingerprint scanner in the screen and with a good price tag from $395 so that you can safely order from China in the coming year is a grief not to know. What to Meizu 16X, it will be a kind of base for the flagship Qualcomm processor 710 845 vs the older models. And Yes, this smartphone was previously known under the name X8, but in the end it was decided to give it a more impressive name without any pop of “X’s”. This, by the way, quite officially – the information provided SAP Jack Wong, Meizu CEO.

Smartphone Meizu 16X outwardly will remind Meizu 16, but will be slightly more compact and will get smaller amounts of RAM and internal memory, while maintaining the rapid charging, slim frame of the screen without monobrow and dual camera. It is likely that even on-screen fingerprint scanner will be saved. The main competitor Meizu 16X on the market will be Xiaomi Mi 8 SE.

See also:  The Xiaomi Mi Mix 2 will be extendable camera