Finnish flagship smartphone Nokia 8 officially got the firmware Android 8 Oreo, becoming one of the first in the list of gadgets, the updated to this OS version. But it’s not as easy as it looks, because stable build of the OS for this device is still not available. 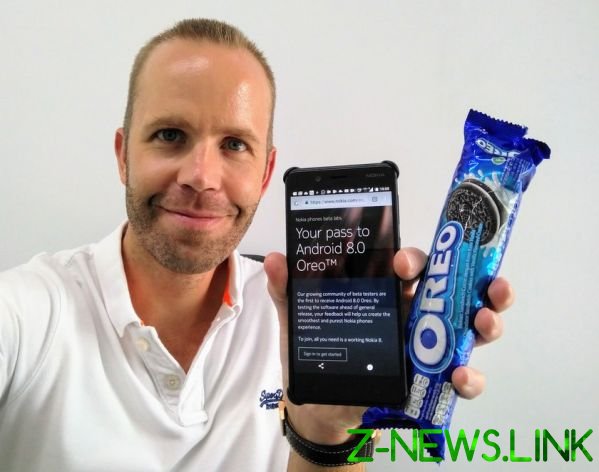 In other words, Nokia 8 got beta Android 8, which is already available to download for everyone who wants to participate in testing on a free basis. If you want to work on Global HMD is totally free and if you have Nokia 8, on the website of the Finnish brand have instructions for updating. Release date stable firmware version at the moment unknown, but the developers have promised not to delay this issue.

Default Nokia 8 runs on pure Android 7 with a minimal set of firmware, and after upgrading to Eight, the situation will not change – nobody is going to add a launcher or an additional application, since the purity of firmware has become a hallmark of modern gadgets from Nokia. Android 8 is available for less than 10 existing smartphones, and yet none of the flagship of those that produces not Google itself, has not received the corresponding update, although the beta version (open and closed) have almost every lead vendor. 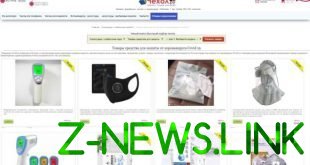