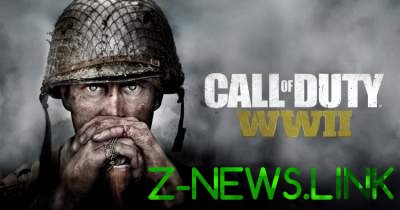 CEO of Activision Eric hirshberg (Eric Hirshberg) gave an interview to Newsweek, where he told that the Studio Sledgehammer Games wanted to develop Call of Duty: Advanced Warfare 2 instead of WWII.

“What I like about this game is the fact that she went back to the roots. Boots in mud and sand, militaristic, authentic Call of Duty which everyone knows it”,
said Hirschberg.

Previously hirshberg said that Call of Duty: WWII is the “right game at the right time” after three action-Packed Call of Duty in a row, unlike last year’s Infinite Warfare. From a financial point of view, the decision of the publisher was correct — the Call of Duty: WWII demonstrated commercial success and was well received by the press. But what about “coverage of indescribable magnitude of the Second world” Activision boss is clearly excited — this WWII serious problems.