Home / WORLD / Slap on the wrist for Jeffrey Epstein’s prison guards: No jail time for sleeping on the job & forging documents about it

Slap on the wrist for Jeffrey Epstein’s prison guards: No jail time for sleeping on the job & forging documents about it 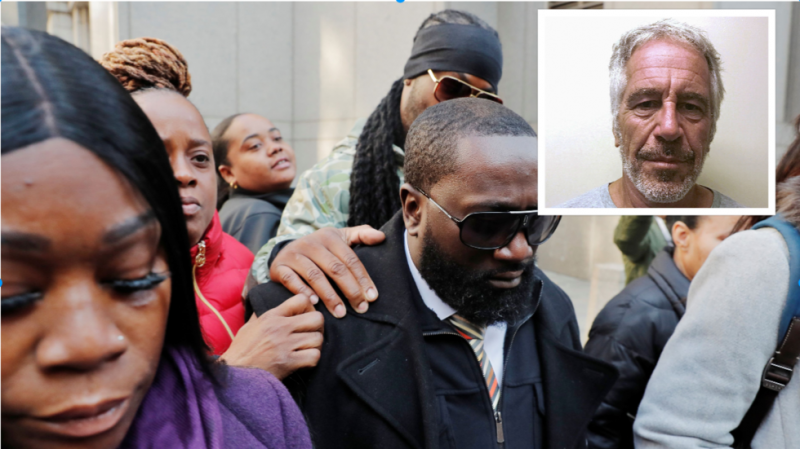 Federal prosecutors in Manhattan charged Tova Noel and Michael Thomas with conspiracy and falsifying records. The indictment filed against them said they spent the night napping, shopping online and forging paperwork – instead of checking on Epstein, who was found dead in his cell around 6:30 in the morning on August 10, 2019.

A letter filed in court on Friday says the prosecutors offered Noel and Thomas a plea agreement that would see them serve no time behind bars. Instead, they would be subjected to supervised release and complete 100 hours of community service, as well as cooperate with the probe by the Justice Department’s inspector general. A judge is expected to approve the plea deal next week, AP reported.

Noel and Thomas were supposed to make the rounds of the prisoners every 30 minutes, but spent the entire shift shopping online for furniture (Noel) and motorcycles (Thomas), walking around the common area, and even sleeping for about two hours, according to the indictment. They falsified the prison records throughout the shift, to indicate they had checked on the financier and convicted sex offender before he was found dead.

Epstein was arrested in July 2019 after a scandal over the previous plea deal he was given by federal prosecutors. The 66-year-old financier had made a career of socializing with the rich and powerful – and allegedly recording them with women, many underage, he and his associate Ghislaine Maxwell trafficked for sex, according to federal indictments.

Though New York City’s medical examiner ruled Epstein’s death a suicide, large portions of the American public remain skeptical of the official story – in no small part thanks to the falsified accounts of the guards and reports of mysteriously malfunctioning cameras inside what was supposed to be one of the most secure jails in Manhattan.