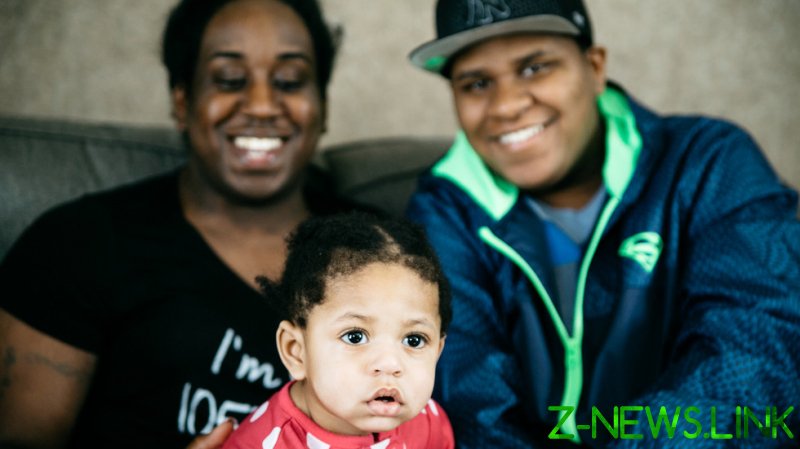 Nothing quite celebrates motherhood like kicking off World Breastfeeding Week with the sacking of a bunch of female counsellors for refusing to engage with trans women ‘chestfeeders’.

But that’s exactly what happened in Australia where three of the seven breastfeeding counsellors recently suspended from the Australian Breastfeeding Association (ABA) for balking at offering support to male-born ‘new mums’ on nursing babies have now been handed their marching orders. Perfect timing at the start of an internationally recognised week from August 1 to 7 dedicated to the benefits of breastfeeding. Trans activists 3, Born-women 0.

The problem is that anyone working in the mothers’ support field who dares voice gender critical views is bullied, coerced and cajoled into adopting the ideology, and if that fails, they’re cancelled. Simple. What’s even more problematic is that those who are silenced – women – are those with the most skin in the game.

Inside breastfeeding organisations like the ABA and even the UK’s Association of Breastfeeding Mothers, as one ABM member explained to me, the gender gestapo’s mission creep is underway and the safeguarding book for mothers and their babies has been thrown out the window.

Sadly, so intolerant are these ideology-driven fruitcakes that anyone who speaks out is highly reluctant to be identified for fear of reprisals, pile-ons and even the sack. It happens frequently.

Before they became battlegrounds in the gender war, these national bodies focused on giving new mums good advice and the confidence to breastfeed their babies, even providing a haven where they could feed openly for the first time.

Now, with trans women allowed on the scene, a young mum could find herself sharing a room with a man who is turned on by the idea of himself as a lactating woman (or worse perhaps, as in some cases we’ve seen, still harbouring sexual desires towards real women).

All of this is beyond creepy but not that rare. Two breastfeeding counsellors I spoke to suspect a sexual element among many trans women yearning for chestfeeding, though the gender lobby dismiss this, of course.

An Aussie counsellor close to events Down Under told me: “The ABA refuses to accept that some transwomen are heterosexual men with a lactation fetish – even though a three-minute Google search will tell you that this is the case and that lactation fetishes are very common.”

It’s hard to imagine the fright caused to a nervous young nursing mum who encounters this aberrant behaviour, but it’s not just they who need worry. Even experienced breastfeeding counsellors or mother supporters can find themselves inadvertently caught up in a pervy man-only lactation kink.

Because if counselling is done over the phone, where the physical identity of the person at the other end of the call is not quite so clearcut, breastfeeding counsellors run the risk of being caught up in a trans woman’s sexually-charged ‘milky talk’.

Not nice and yet entirely avoidable if slavish devotion to gender theory was tempered with some critical thinking and rational actions.

The ABA advises its counsellors to make no judgments based on the voice of the person to whom they are speaking. My Aussie source told me that a training video currently in use advises, “If you think you are counselling a man to breastfeed his baby you have to ask him ‘what will the baby call you’ and then if he says ‘mother’ you must treat him like he is a mother.” Take notice of the pronouns. He is mum. Mum is he. Bonkers.

Of course, thanks to the miracles of modern science, surgery, injections of the hormone prolactin, mechanical devices and the wonders of the human body, men can simulate the act of breastfeeding, producing a significantly reduced amount of nutritionally inferior milk compared to women. But let’s call it what it really is, chestfeeding.

And then look at how we have arrived at this point. Mammals first evolved 178 million years ago and that heralded the female of the species nursing their offspring. So we have to ask, why should this change now? Who decided that males should be given a crack at this motherhood lark? Because the consequences reach beyond physical adaptation.

Men who we are asked to believe are really female have been given the go-ahead to trample all over the beliefs and rights fought for by brave women, often aided and abetted by misguided females, so they are now encroaching on that holy of holies, childbirth, and to oppose that draws fire and condemnation as a transphobe.

We need to ask ourselves, what next? Because it would seem that if trans women really do want the full XX chromosome experience in life, then they’ll look for ways to experience female menopause. Or is that not what this is all really about?

But that’s the thing with gender theory. When the answers are problematic, it’s far easier to go on the attack against those posing the difficult questions than it is to address reality, especially when that exposes the flaws in a deeply divisive modern day ideology.