SkyUp came to another Ukrainian city 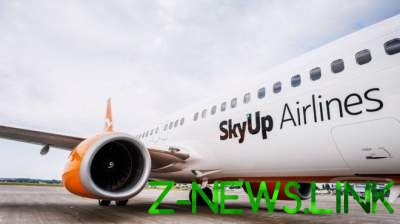 Airline SkyUp announced the discovery on March 2, base in Kharkiv airport with one plane.

The aircraft performs a once a week regular flights Kiev-Sharjah, daily Charter flights Kharkov-Sharm-El-Sheikh and is involved in the Charter chain from the regions of Ukraine in Sharm El Sheikh.

Currently, the Park SkyUp consists of four Boeing 737-800 and one Boeing 737-700. The airline has two bases in Ukraine – Kiev Zhulhany airport and Kiev. From 31 March the airline intends to replace base in Kiev, Boryspil airport, which will be handled in terminal F.