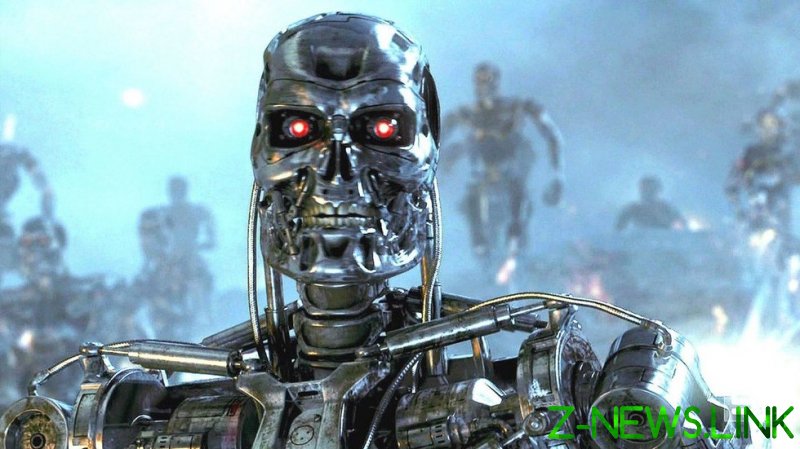 The brief online hiatus, which affected websites of numerous news outlets, major services sites like Amazon and Spotify, and even some governments, was quickly attributed to Fastly, a US firm offering cloud computing services, which said a glitch in its systems was responsible.

What exactly happened is not clear, but coming after much publicized ransomware attacks on US Colonial Pipeline and the network of global meat producer JBS, it’s hardly surprising that some people assumed foul play was involved.

The hashtag #cyberattack soon trended on Twitter, even though no evidence existed to support this conclusion.

Giving credit where it’s due, many of the people using the hashtag didn’t seem to be serious about it – on the contrary. At least this time, the suggested culprits weren’t all the traditionally-blamed Russian/Chinese/Iranian/North Korean hackers. The fictional genocidal artificial intelligence Skynet was among the suggestions.

But others reacted with much less humor. After all, instantly blaming bad things on malice fits a well-established pattern of some governments bringing up foreign threats to justify greater control over what their citizens do online.

About an hour after the problem started, Fastly reported introducing a stop-gap fix for it. The company said a configuration error was to blame and that it disabled the problematic arrangement.