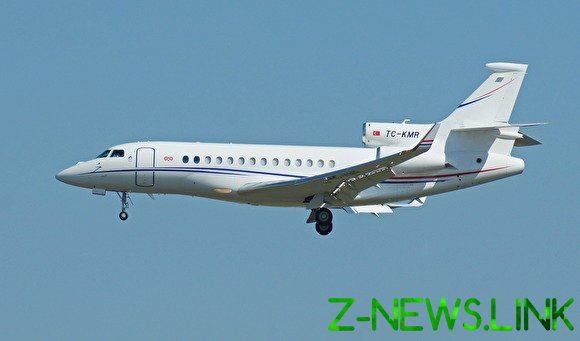 The Minister of health of Russia Veronika Skvortsova appealed to the government to purchase for the needs is accountable to the Ministry of health of the Federal medical-biological Agency (FMBA) is a French aircraft Falcon 7X, which is preferable to the Sukhoi Superjet 100.

According to RBC, in the letter Skvortsova indicates that the instructions to buy a plane for FMBA gave Deputy Prime Minister Tatiana Golikova on March 2, 2019. In the letter the Minister compares the French and Russian aircraft manufacturer. Of treatment must, for the purposes of sanitary aviation technical characteristics more suitable French Falcon.

See also:  The Moscow resident fell to his death after falling from a building of the Ministry of justice

“The analysis of the flight performance of the Sukhoi Superjet 100 aircraft and the Falcon is indicative of the latest models of a number of advantages in range, resource, avionics and other flight characteristics. We should pay particular attention to the possibility of using this type of aircraft in the implementation of long-haul flights at high levels in distant points of the Russian Federation,” said Skvortsova. These benefits, she said, is particularly relevant for performing non-stop medical evacuation to Moscow and St. Petersburg from the Far East, with the closed areas as dangerous for human health, “physical, chemical and biological factors” and objects of special importance, such as the Eastern cosmodrome and Baikonur.

Another benefit of Falcon, emphasize Skvortsova, is a small run — up before takeoff, allowing it to be used on ultra-short runways. In addition, the French aircraft cheaper. In the case of delivery by the fourth quarter 2020, along with two medical units with the equipment, will cost 4,166 bn and SSJ100 — in 5,425 billion rubles., says the Minister.