Home / auto / Skoda will present in Geneva a budget crossover

Skoda will present in Geneva a budget crossover 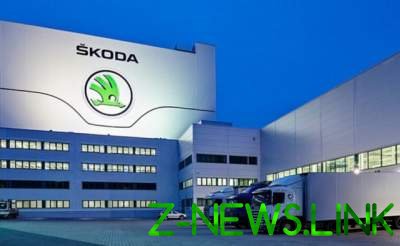 Presents teaser of the crossover Kamiq.

The debut of the Skoda is expected in March at the Geneva motor show. The novelty demonstrates new style brand manufacturer.

Skoda company presented a teaser of the new budget crossover Kamiq for the European market, which will have a completely different design, compared to its “sister” from China.

At the same time, the car borrowed the familiar design of the headlights. 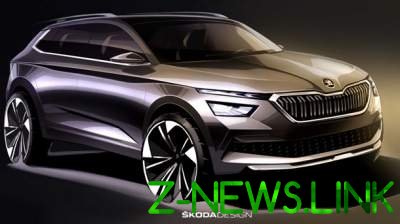 A number of major changes implemented in the crossover, includes a thin top lights serving as daytime running lights. 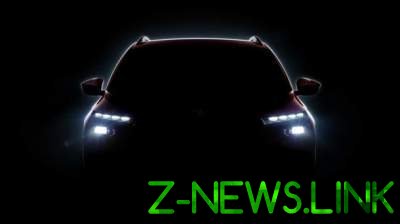 European version Kamiq debuts March 5 on the eve of the Geneva motor show in 2019.

As already mentioned Hyser, to build an electric sports car, the inspiration for which will serve as a classic model 110 R coupé, Skoda plans to the company.

Model 110 R Coupe was produced in the 1970s. It was rear-engined and rear-wheel drive vehicle, equipped with 1.1-liter four with a capacity of approximately 60 forces. It is possible that modern models will leave the same layout, installing the electric motor on the rear axle.

It is expected that the novelty will join the family five electric cars of Skoda which should enter the market until 2025. It is assumed that the first car will be an electric version of the compact car Citigo (in 2019). Then to debut the production version of the prototype Vision E, then there will be a new crossover and the last is a sports car. In Skoda believe that their electric cars can drive up to 500 kilometers.

It is worth mentioning that Ukraine is interested in cooperating with Skoda, and the company has established production in Ukraine. Prime Minister of Ukraine Volodymyr Groysman discussed with the Chairman of the Board of Skoda Auto company Bernhard Mayer building production in Ukraine. The company Skoda Auto, in collaboration with its local partner, the company “Eurocar” produces a wide range of cars of their brand since 2002.

“Now the management of Skoda Auto sees Ukraine as one of the platforms to deploy the required production capacity,” – said in the message of the Cabinet.