Sketches of the new ZAZ Lanos got to the net 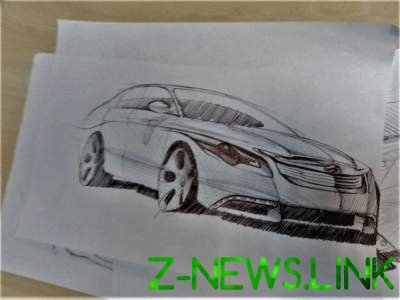 It is not clear, whether shown on the drawings of this model.

As you know, a domestic producer ZAZ is going through difficult times. Currently, the company is under reorganization and it is hoped that the plant will restore the production of cars. But this is only possible with investment.

It is no secret that the most successful model of the car descended from the conveyor ZAZ, is the Lanos, which has earned the title of “people’s car”. Machine unpretentious and cheap in maintenance, the suspension is fully adapted to the Ukrainian roads and is very hardy. And most importantly, the price of the car was available. Unfortunately, Lanos discontinued, but still there is a hope that soon the “people’s car” in a new guise will appear again on the market. 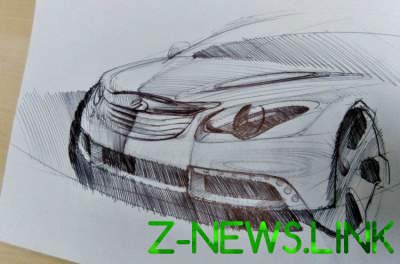 This is evidenced by the photos of the thumbnails of the updated car, which hit the net. It is not known what model depicted in the sketches, but many experts believe that they are updated Lanos. To run the model in production will need 1.5-2 years, so the pictures we see Lanos 2020 model year.

Some elements of the exterior design of the car in the sketches resemble the geometry concept of M ZAZ Lanos, which was presented to the public in 2007. At that time, the concept had a very progressive view, and the beginning of its production was scheduled for 2009. However, this project was never realized. 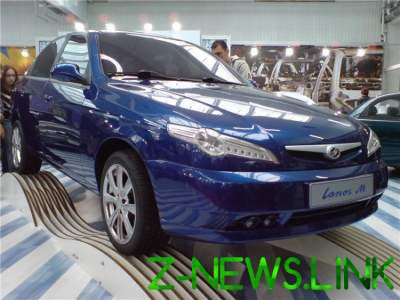 Did the designers ZAZ are developing new updated Lanos? On sketches, the car looks very modern, can be traced to the excellent aerodynamics of the body. Progressive optics, an elongated hood, smooth roof line, radiator filesresearch interesting. As a rule, the sketches, the car looks very attractive, but production models don’t already have one raisin which is so popular with motorists.

If this goes to series, it is likely the model will be built on the old architecture, therefore, it will have many elements in common with the old Lanos. This will significantly reduce the cost of running the model in the series.