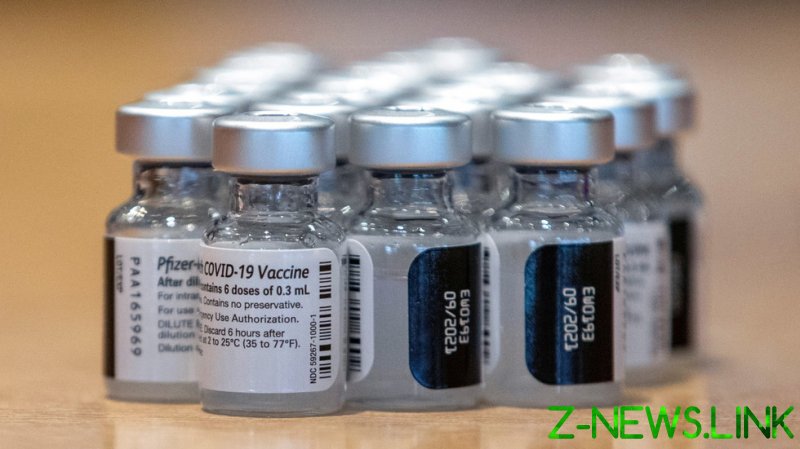 Last Saturday, Trinidad & Tobago received a “small donation” of Pfizer vaccines, according to its Ministry of National Security. The statement also expressed gratitude for all such gifts that the republic received from various countries. Although it didn’t disclose the size of the delivery, the US embassy filled in the blank on Monday, saying that the donation included 80 vials of the vaccine.

With the producer bottling six doses per vial, the package amounts to 480 doses, enough to fully inoculate 240 people. But as the US embassy statement said, “every dose counts.”

It is understood that the US role in helping Trinidad & Tobago deal with Covid-19 would be far more significant than the 80-vial delivery. However, its modest size prompted many commenters to respond with sarcasm.

Trinidad & Tobago, which has a population of around 1.4 million, has been relying on foreign donations of vaccines to fuel its immunization program. Under the World Health Organization’s Covax vaccine-sharing program, 100,800 doses were allocated, with two out of three shipments of 33,600 doses delivered so far.

The US is among the top donors of the program and has pledged some 19 million vaccine doses, including approximately six million doses for Latin America and the Caribbean, Washington said earlier this month.

Some vaccines also were provided to Trinidad & Tobago through bilateral agreements with individual nations. China, for example, has sent 100,000 doses of its Sinopharm vaccine.

More deliveries are scheduled, so Prime Minister Keith Rowley said earlier this month that his government hopes to vaccinate at least 500,000 people throughout the summer. Last weekend, he apologized to the nation for the rollout not being as smooth as was hoped.