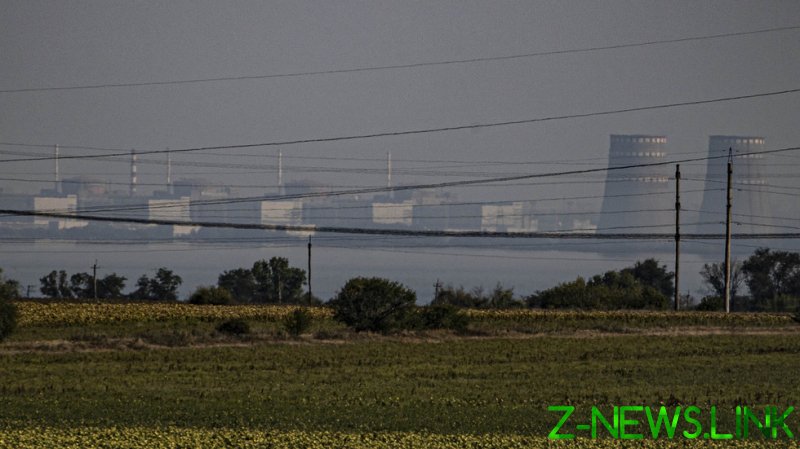 The attacks on the Russia-controlled Zaporozhye Nuclear Power Plant must stop, Rafael Grossi, director general of the International Atomic Energy Agency (IAEA), has said, warning of a looming “nuclear accident” at the site.

In a statement on Friday, Grossi said a “serious situation” had developed at the plant overnight when the power in the town where the plant is located was knocked out by shelling.

“The power infrastructure feeding the city of Energodar, home to the NPP’s operators and their families, has been destroyed by shelling of the switchyard at the city’s thermal power plant,” Grossi said, adding that the city was ultimately left with “no running water, no power, no sewage.”

Given the “increased and continued shelling” of the nuclear facility, “there is little likelihood of re-establishing reliable offsite power,” the official warned. “The power plant has no offsite power. And we have seen that once infrastructure is repaired, it is damaged once again,” Grossi added, without assigning blame for the attacks to either Russia or Ukraine.

“This is completely unacceptable. It cannot stand. I therefore urgently call for the immediate cessation of all shelling in the entire area,” he said, reiterating his call for the creation of a “safety zone” around the plant. 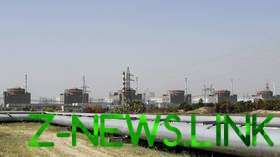 Seized by Russian forces early in the conflict, the nuclear power plant and the surrounding environs have repeatedly come under missile and artillery shelling in recent weeks. While Russia has placed the blame for the attacks squarely on Kiev, Ukraine and some Western officials continue to accuse Moscow of shelling the facility controlled by its own troops.

Russia previously rejected a proposal by Kiev and its Western allies to withdraw the troops providing security around the Zaporozhye facility, insisting that Ukraine would only use this as an opportunity to seize the plant, rather than ensure its actual safety. The Russian Defense Ministry has claimed Kiev has repeatedly sent in saboteur teams to capture the facility amid the recent IAEA visit to the site.