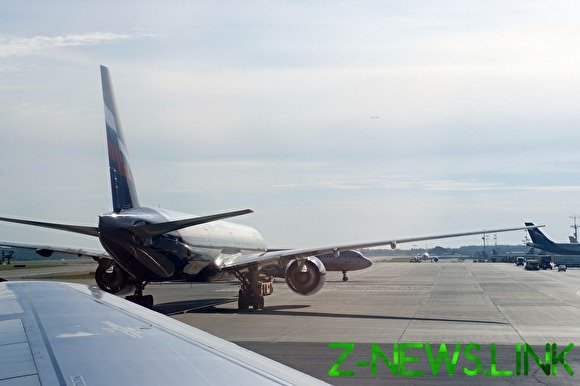 The number of Russians who can not leave the territory of Russia from-for debts grew by almost 1 million people. Writes about this TASS with reference to the statistics of the Federal bailiff service of Russia.

If at the beginning of year in Russia there were 2.6 million persons of the debtors, then by mid-summer (July 1), the number increased to 3.58 million, according to the materials of the FSSP. Total debt was at the beginning of July in the stop list of the border guard amounted to 1.47 trillion roubles.

For the first half of bailiffs endured almost 4 million resolutions on temporary restriction on departure of debtors from the Russian Federation (more than the whole of 2017. — Approx. TASS). The biggest increase in travel abroad debtors occurred in the Central, Volga and southern Federal districts. Least in the Urals.