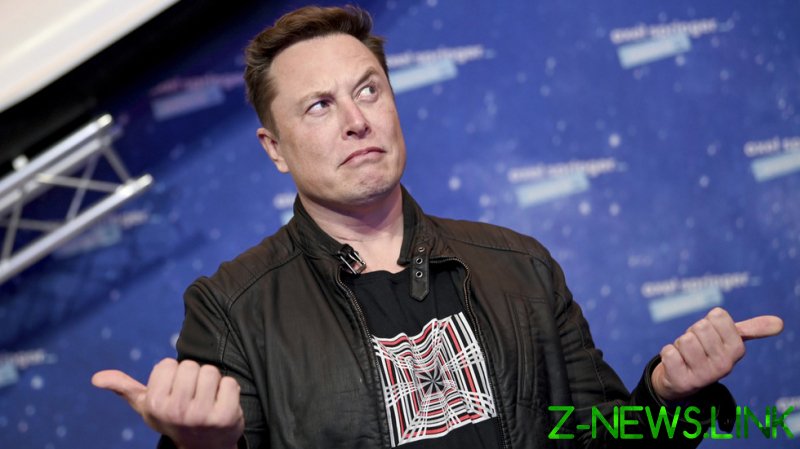 According to a report by CNBC, Musk faces a $15 billion tax bill on stock options expiring next year, which is likely the real reason he considered selling 10% of his Tesla stock in the first place.

As Musk himself declared, he doesn’t take a salary or cash bonus from Tesla, thus his taxable wealth comes from stock awards and the gains in the company’s share price. Musk was awarded Tesla’s stock options back in 2012, which allows him to buy 22.86 million Tesla shares at the fixed price of only $6.24 each. As the company’s shares closed at $1,222.09 apiece last week, his gain on these options now totals just under $28 billion.

Musk’s stock options expire in August 2022, but in order to use them, he has to pay the income tax on the gain at a combined rate of 54.1%. Simple math shows that at the current price, his tax bill is around $15 billion.

Musk himself indicated that he will start selling Tesla stocks to gain on expiring options at the Code Conference in September, saying: “I have a bunch of options that are expiring early next year, so… a huge block of options will sell in [the fourth quarter] – because I have to or they’ll expire.”

The Twitter community has been divided on Musk’s poll. While some fretted that their Tesla holdings will drop when Musk starts selling, some said it’s high time billionaires paid their due. Musk himself said, “much is made lately of unrealized gains being a means of tax avoidance,” referring to plans proposed by the Democratic Party in the US Senate, who want billionaires to be taxed on their stock gains when the price of their shares goes up, even if they do not sell their stocks.

Many people suggested the fate of billions in taxes should not be decided by a Twitter poll. Oregon Senator Ron Wyden tweeted: “whether or not the world’s wealthiest man pays any taxes at all shouldn’t depend on the results of a Twitter poll. It’s time for the Billionaires Income Tax.”

“We are witnessing the Twitter masses deciding the outcome of a $25B coin flip,” Venture investor Chamath Palihapitiya said, while Berkeley economist Gabriel Zucman tweeted that he’s “looking forward to the day when the richest person in the world paying some tax does not depend on a Twitter poll.”