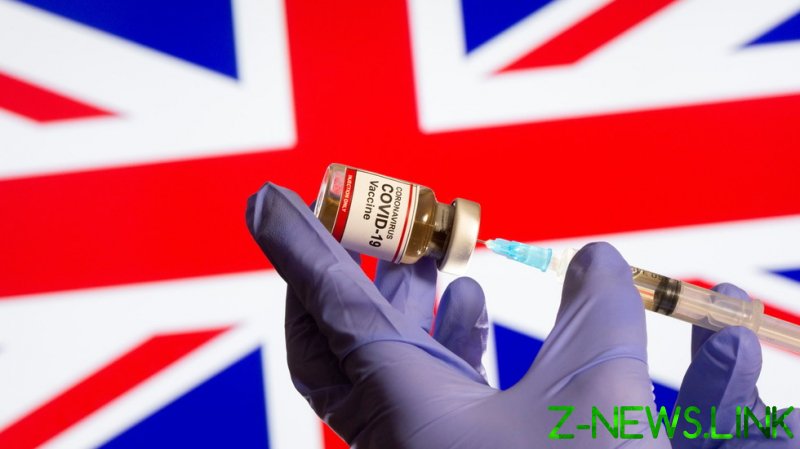 The government must “deal with some of the dangerous nonsense, nonsensical anti-vax stuff that we’ve seen spreading on social media, which erodes trust in the vaccine,” Ashworth said. He added that the government will need “strong public-health messaging” to ensure that legitimate questions are answered and fears are allayed.

Facebook, Twitter and Google agreed last week to help the UK’s government blunt the spread of vaccine misinformation and disinformation. The companies promised to help spread government-promoted messaging about vaccine safety and to ensure quick response to content that has been flagged by health officials. They also agreed to block people from profiting on anti-vaccine content. But Stevens and Ashworth said that anti-vax groups that were flagged months ago to social-media platforms remain active.

The UK has ordered 40 million doses of the Covid-19 vaccine developed by Pfizer and BioNTech, and it aims to get emergency approval to start distribution by next month. But Labour’s push to censor discussion that it deems false is raising concern that proper scrutiny of the vaccine won’t be allowed in a country that was forced to pay settlements to patients who suffered brain damage resulting from the H1N1 vaccine in 2009.

“This is scary,” writer Sue Cook tweeted. “Censorship? If we objectively want to investigate issues around the safety of a particular vaccination before rolling it out, surely that’s good. It is not a matter of being ‘anti-vax.’”

Former Labour MP Ruth Smeeth, who now heads a free-speech group called the Index on Censorship, argued that “rational argument will be lost” if anti-vaccine discussion is pushed underground. “Surely the answer isn’t to ban the anti-vaxxers but to explain why they are wrong on every available platform,” she said.