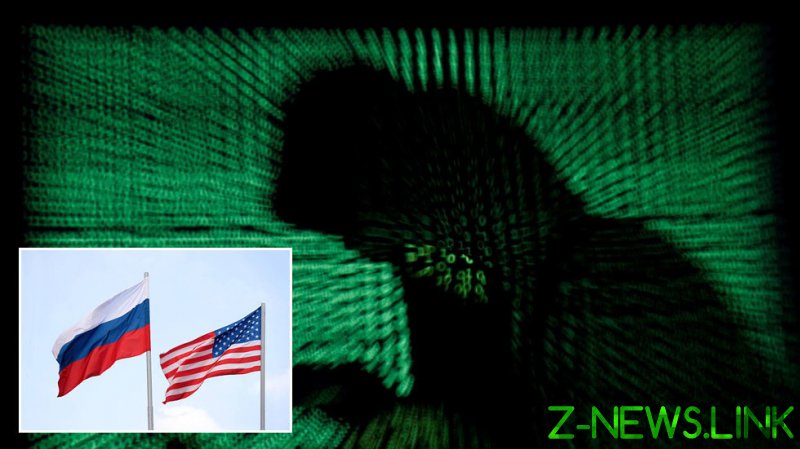 On the topic of Russian-American dialogue on urgent nuclear issues, Deputy Foreign Minister Sergey Ryabkov explained that Moscow has spoken to the new US administration four times about the subject, but he did not reveal any results.

The revelation came after Ryabkov was asked a question regarding a recent announcement that the two countries had made contact about the issue. However, according to the senior diplomat, Washington is only interested in discussing attacks on American infrastructure, and won’t engage Moscow in discussions about other aspects.

Cybersecurity has been a particular focus of US President Joe Biden’s administration, with the head of state pointing the blame at Russia for many attacks on American companies and infrastructure. For example, in May Biden said that Moscow bears “some responsibility” for a ransomware attack that crippled America’s Colonial Pipeline, a network that transits fuel between the Gulf Coast and the New York Harbor area.

“So far there is no evidence based on, from our intelligence people, that Russia is involved, though there is evidence that the actors’ ransomware is in Russia,” Biden said. “They have some responsibility to deal with this.”

In June, when the US president met with his Russian counterpart Vladimir Putin, the two leaders agreed to expand discussions on cybersecurity. In particular, Biden presented Putin with a list of “16 specific entities” of critical infrastructure that the US thinks should be off-limits to hackers.

Earlier this month, the Russian Embassy in Washington pointed the finger at the Americans, accusing them of hacking Russian targets, after the US government published a document saying that Moscow was behind cyberattacks on both government bodies and private business.

“We strictly deny the involvement of Russian government agencies in attacks ‘on government and private facilities in the United States and abroad,’” the embassy said. “Besides, it’s high time to put things in order on the American soil, from where constant attacks on critical infrastructure in Russia emerge.”