Siemens confirms it failed to return turbines to Gazprom 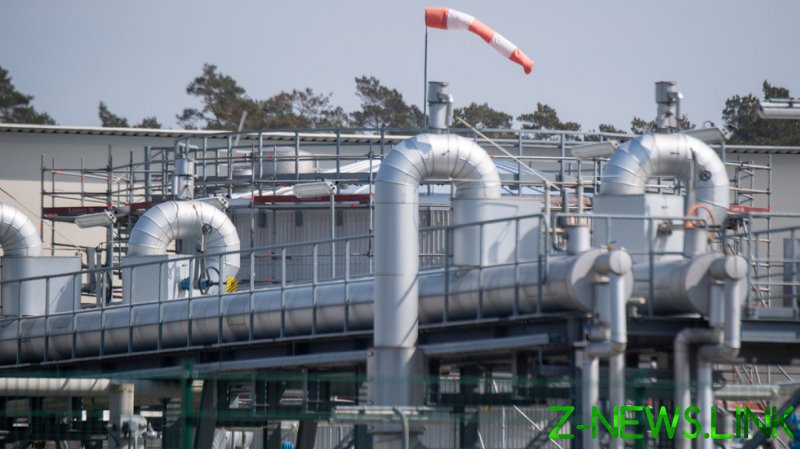 German company Siemens has confirmed that Ukraine-related sanctions imposed on Russia have made it impossible for the equipment supplier to return gas turbines to Gazprom after they were repaired in Canada.

The Russian energy company was forced to reduce gas supplies to Germany via the Nord Stream pipeline this week due to the parts shortage.

The gas turbines are currently in Montreal for an overhaul, and could not be returned to the customer due to Canadian sanctions, Siemens Energy said, as quoted by Reuters.

“Due to the sanctions imposed by Canada, it is currently impossible for Siemens Energy to deliver overhauled gas turbines to the customer,” the company said. 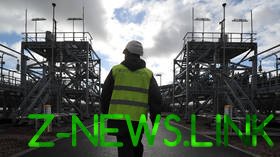 The firm also said it had informed the German and Canadian governments of the problem, adding that it was working on a viable solution.

On Tuesday, Russian energy major Gazprom announced a cutback of gas deliveries via the Nord Stream pipeline after Siemens failed to return gas-pumping units to the compressor station on time. Supplies are expected to decrease to some 100 million cubic meters per day from the planned 167 million cubic meters, marking a reduction of 40%.

European prices for natural gas surged 10% on the news.

In March, Siemens announced that it would halt equipment deliveries to Russia. Last month, the German company said it would completely withdraw from the Russian market, and launched procedures to terminate its business activities in the country.