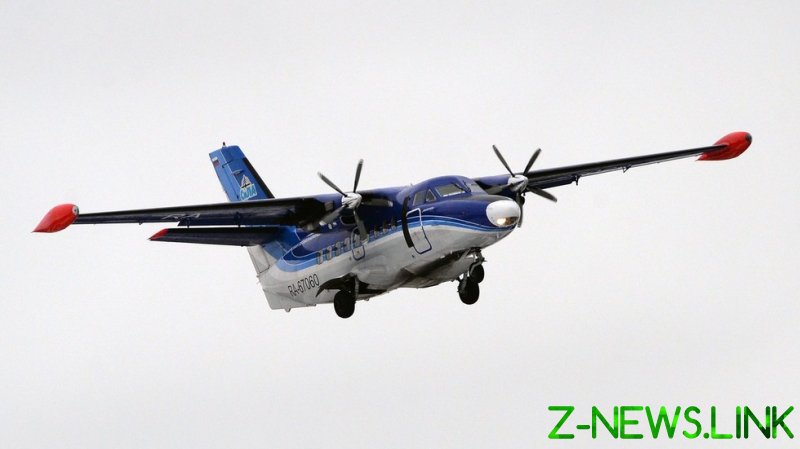 Operated by local company Sila Airlines, the aircraft was flying from the city of Irkutsk to a regional airport in Kazachinskoye, located some 500 kilometers to the northeast. According to Russian prosecutors, the pilots tried to do a go-around but the plane eventually missed the landing strip and crashed in the taiga some four kilometers away from the airport. RIA Novosti has reported that it “caught fire.”

According to media reports, at least 16 people, including two crew members, were on board. Four of them died in the crash while the others were injured. Emergency services and rescue teams were immediately dispatched to the site, the Russian Emergencies Ministry said.

The cause of the incident is yet to be determined. Preliminary data indicates that the tragedy might have been caused by pilot error or an engine malfunction, according to a source in the aviation services cited by TASS.

The Let L-410 Turbolet is a twin-engine short-range transport aircraft produced by the Czech company Let Kunovice. It was designed to be capable of landing on short and unpaved runways. The plane involved in Sunday’s incident was manufactured in 2014.