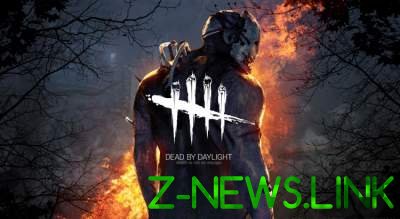 The developers have not announced when we can expect the update.

Developers from the Studio Digital Behaviour continue to add content to your multiplayer horror Dead by Daylight. They announced another expansion called the Demise Of The Faithful. On the YouTube channel has a video demonstration of the innovations that will become available to players.

Along with updating the in Dead by Daylight arrives killer by the name the Plague (The Plague). The video shows her monstrous appearance and the weapons – the old censer, exhausting fumes. The woman’s face is half covered with wounds, and she constantly coughs. Looks like the killer is somehow able to infect victims, slowing them, or imposing other negative effects. The Supplement will also add a survivor named Jane Romero (Jane Romero) and a map of “Temple cleansing” (The Temple of Purgation).

The developers have not announced when we can expect the update. Reminder: Dead by Daylight was released on June 16 on the PC, and a year later appeared the console version. Now Steam the project has a 77% positive reviews from 130678.