Lenovo has announced a new mobile computer the ThinkPad P53, designed for professionals and sharpened not under games. This is the top solution for working with graphics and engineering software of all kinds, which is reflected in his fillings. 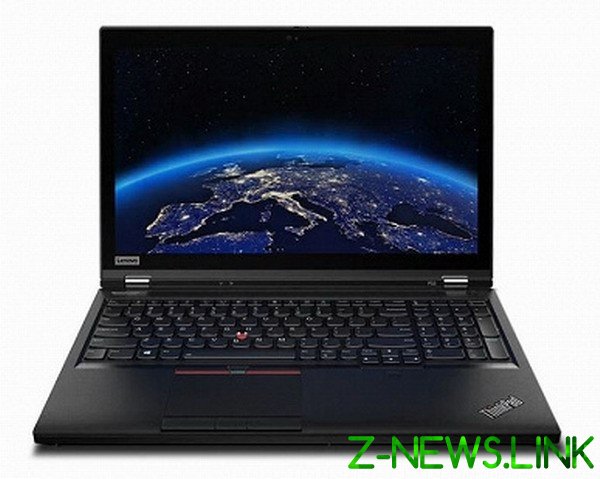 The main feature of the ThinkPad P53 is a professional graphics card Nvidia Quadro 5000 RTX with support for ray tracing and other newfangled bells and whistles. It displays the picture on the OLED screen with a diagonal of 15.6 inches and a resolution of Ultra HD, or 4K, is a much more powerful card compared to the Quadro P3200, which is in the previously released ThinkPad laptop P52.

Laptop with Intel Core generation Coffee Lake-R with eight cores inside, up to 128 GB of RAM (there is a possibility of installation of up to 4 strips of DDR4), and SSD of unknown capacity with interface M. 2. If desired, ThinkPad P53 can be bought with the IPS screen and Full HD resolution – this will reduce significantly its cost, which is, alas, not yet named. Release ThinkPad P53 is expected this summer, and joining him will be 17-inch laptop ThinkPad P73 with similar hardware.