Home / WORLD / Should have got Poch: Ex-Premier League star Merson says Chelsea missed a trick by not replacing axed boss Lampard with Pochettino

Should have got Poch: Ex-Premier League star Merson says Chelsea missed a trick by not replacing axed boss Lampard with Pochettino 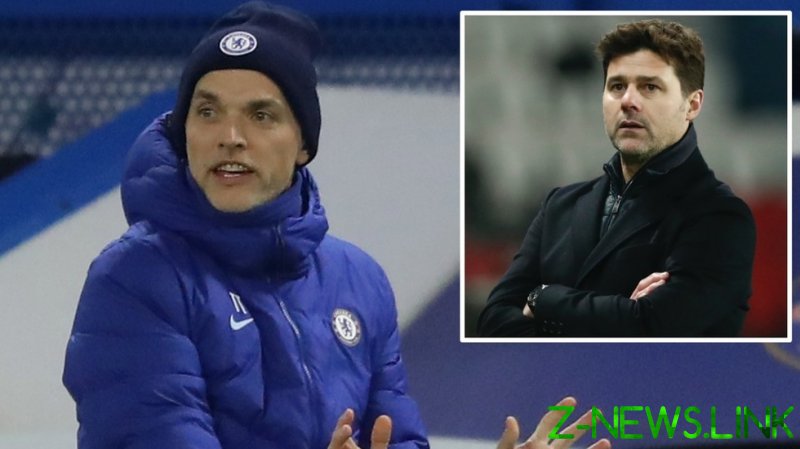 Writing in his column in the Daily Star, Merson cast doubt on Chelsea’s decision to bring in former PSG boss Thomas Tuchel, who will likely need a longer bedding in period than a figure such as Pochettino, who knows the league and its players well from his long and successful time as Tottenham Hotspur manager.

“(He) knows all the players already and could have made an impact straight away.

“Tuchel could take a couple of months to get used to the league and find out everything he needs to know about his squad.”

Pochettino has taken the reins at Tuchel’s former club PSG, but Merson said that, if stories suggesting Chelsea had decided to move on from Lampard in December were true, they could have told the man who guided Spurs to the Champions League final to sit tight and join them in the new year.

“I know Pochettino took the PSG job at the start of January but Chelsea must have known they were going to sack Frank Lampard,” said Merson.

“They could have marked Pochettino’s card and asked him to wait. I think Pochettino would rather be manager of Chelsea than PSG.

“And he surely would have loved coming back to London to try and show Spurs they’d made a mistake getting rid of him.”