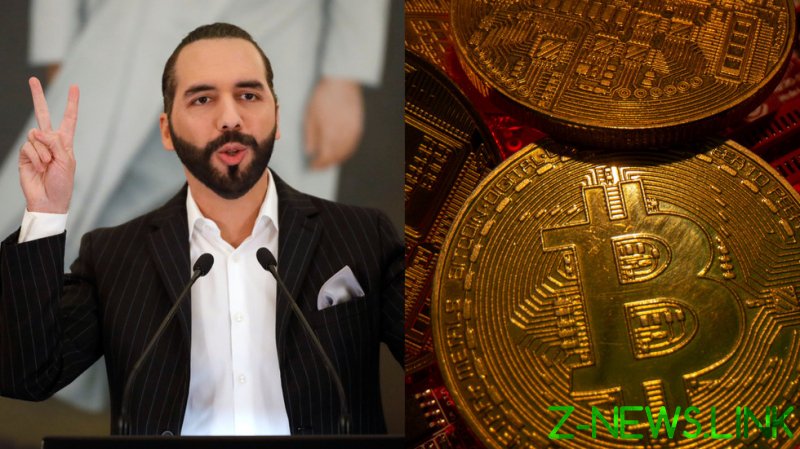 A bill enabling El Salvador to recognize bitcoin as legal tender will be submitted to the country’s Legislative Assembly next week, President Nayib Bukele said in a video message that was shown on Saturday at the Bitcoin 2021 conference in Miami. Bukele’s political party has firm control of the congress.

“In the short term this will generate jobs and help provide financial inclusion to thousands outside the formal economy,” Bukele said.

Strike, a Bitcoin Lightning Network payment application, is working with Bukele’s administration to implement the cryptocurrency plan. “This is the shot heard ’round the world for bitcoin,” Strike founder Jack Mallers said in a statement. “What’s transformative here is that bitcoin is both the greatest reserve asset ever created and a superior monetary network.”

About 70% of El Salvadorans don’t have a bank account, according to Strike. El Salvador is the smallest country in Central America and one of the poorest nations in the Western Hemisphere. Use of bitcoin will make the country’s financial system more inclusive and allow people to send money home without remittance services taking out fees, Strike said.

“We want to make cross-border payments free,” Mallers said in a speech at Bitcoin 2021. “We want to solve the remittance problem for places that need it the most.” He added,

Investor and newsletter author Anthony Pompliano called the El Salvador deal “one small step for bitcoin, but a giant step forward for humanity.” He added, “This is the first country to take such a courageous step, but it won’t be the last.”