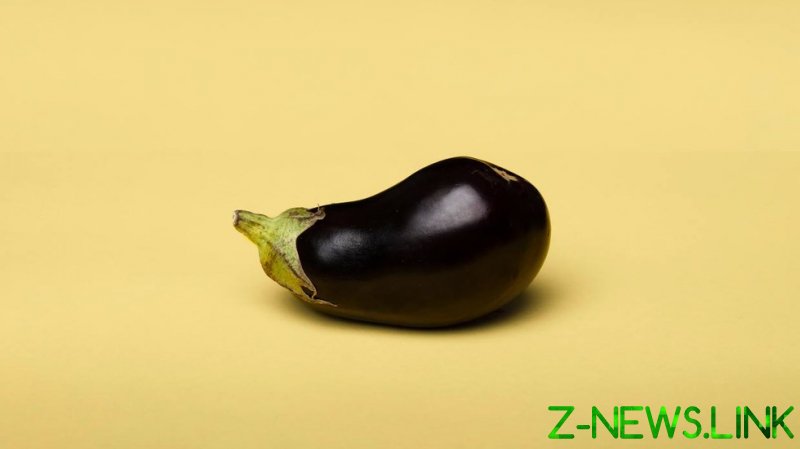 Euro Pacific Capital CEO Peter Schiff, who’s known as a bitcoin detractor and a gold bug, took to Twitter this week to share that Tesla has actually been losing its share price after purchasing bitcoin – a downslide some have blamed on the carmaker’s chief, Elon Musk.

“Two weeks after @elonmusk announced that he spent $1.5 billion of shareholder money buying bitcoin, #Tesla stock entered a bear market, plunging 20 percent from its all-time high set on January 25th, and 16 percent since disclosing the bitcoin buy,” Schiff wrote, adding: “Not an example other CEOs will likely follow!”

Schiff’s tweet followed bitcoin’s volatile start to the week, with the cryptocurrency dropping from $58,000 to as low as $46,000 on Tuesday.

Musk responded to Schiff’s tweet with an eggplant emoji, which some inferred was his way of dismissing the comment. The symbol for an eggplant, or aubergine, is blocked from some platforms – but not Twitter – because of its phallic symbolism.

“So, you’re basically calling me a dick,” Schiff said in a followed-up tweet. “I must have hit a nerve with that Tweet. For someone of your intellect I would have expected a more thoughtful reply, not something one would hear at a playground. Does this mean our clubhouse conversation is not happening?”