Shooting in France: nine migrants were hit by police 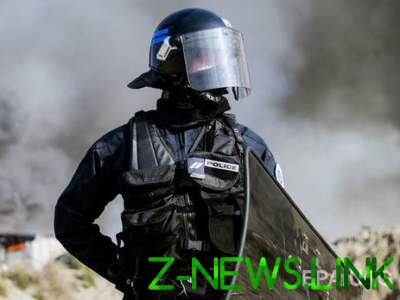 Pravoohraniteli had to open fire.

In the French city of Calais the car in which there were nine migrants made arrival on the gendarmes, according to TV channel BFM, citing a source in the Prefecture of the city.

According to him, police tried to stop the car for check of documents. However, the driver of the vehicle disobeyed and made arrival on police, who in response had to start shooting.

In the incident one police officer received a knee injury. Of migrants – six immigrants from Iraq and three citizens of Afghanistan are under arrest.

According to the source, only the car was made five shots.