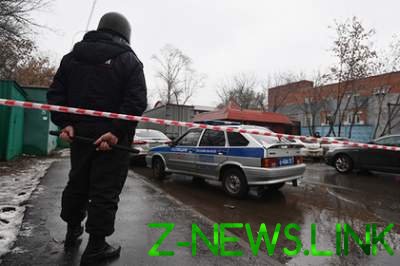 As a result of shooting killed one person.

The source of RIA Novosti said that the police entered the factory building, while shots there at the time of publication notes could be heard.

According to investigators, on the morning of 27 December, a former Director of a confectionery factory Ilya Averyanov came in the enterprise building on the street Ilovaisky and entered into verbal conflict with the current leadership “of the Menshevik”. He then pulls out a gun, wounded some people and killed a security guard. It was reported that Averyanov walks around the factory and shoots.

According to RIA Novosti, the special forces came to the factory, until he found the former Director. Earlier Ilya Averyanov told his version of what happened. He added that it is already surrounded by special forces and intends to “either shoot or surrender.”

Upon firing at the factory “Menshevik” a criminal case of murder and arms trafficking.