Home / Incident / Shooting at the cave: sushi bar man was wounded in the head

Shooting at the cave: sushi bar man was wounded in the head 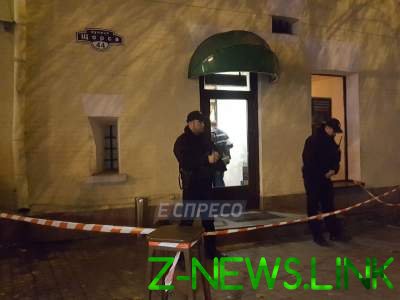 In one of the institutions of Japanese cuisine Kiev shooting occurred, as a result of which, the man received a gunshot wound to the head. 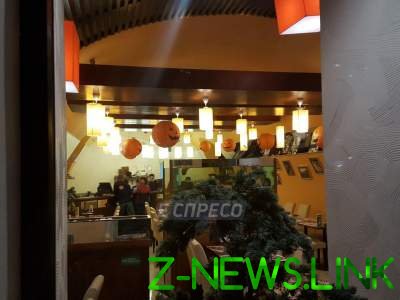 “The police are not allowed visitors institution to find out the causes of the conflict is not possible. On site works investigative team. The victim was hospitalized emergency physicians, until his status is unknown”, – stated in the message.

See also:  The situation in the zone ATO in the Donbass wounded one Ukrainian soldier 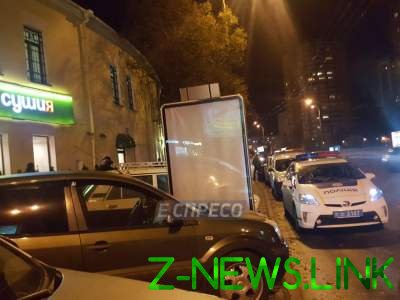 According to witnesses, the attackers were three men of Caucasian appearance, one older with gray, two young. Fled in an unknown direction. Witnesses assume that shot from the fighting weapon, namely a Makarov pistol.