“Shoot me, ni**a”: Kenosha teenage vigilante’s victim ID’d as registered CHILD MOLESTER, seen on video DARING others to shoot him 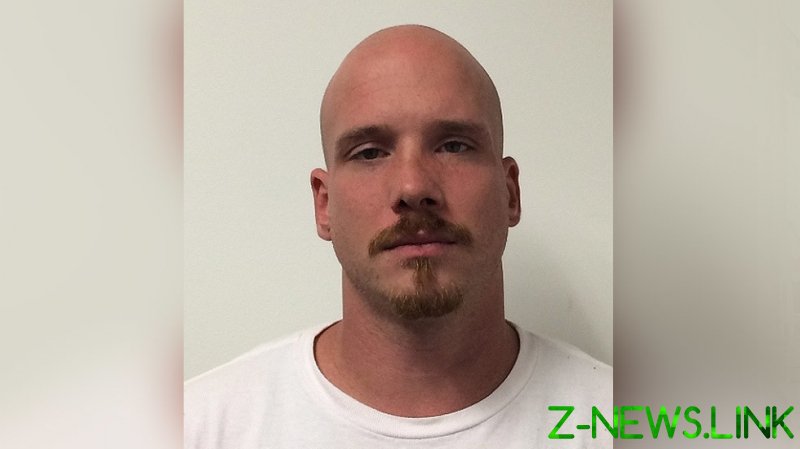 The 36-year-old Joseph Rosenbaum was reported by local media to have been one of the two men killed in the Tuesday shooting initiated by teenager Kyle Rittenhouse during protests in Kenosha. Rosenbaum was identified as a registered sex offender, convicted in Arizona for “sexual conduct with a minor”, according to Wisconsin sex offender registry.

The man was also filmed provoking people during the night of the incident and using racial slurs. “Shoot me, ni**a,” Rosenbaum can be heard screaming in video footage obtained by Townhall reporter Julio Rosas.

The shooting became a highly contested topic both in the news and on social media, as some people believe Rittenhouse to have been a violent mass shooter, while others think he acted in self-defense. Rosenbaum’s criminal background seems to have supported the latter theory in the eyes of some Twitter users.

Originally, Rittenhouse came to Kenosha from Illinois, claiming to be protecting the locals and their property, as the town’s racial protests included multiple instances of violence and arson. In a yet unclear incident, the 17-year-old opened fire with a rifle, killing two people, including Rosenbaum, and wounding one other man.

Initially, the protests and riots were incited by the police shooting of Jacob Blake, a black man who was shot seven times in the back in front of his three children on Sunday. Blake survived, but his family have confirmed that he is now paralyzed from the waist down.