Shocking pictures of the toxic sky over India. Photo 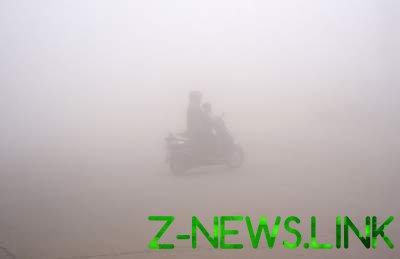 To breathe such air is dangerous to health.

In late autumn the Northern part of India and Pakistan often delays the smog is smoke from burning crops and dust emissions plants, exhaust gases of cars.

See how looks one of the most polluted air in the world.

1. Leap indicators of air pollution in Delhi happened on the night of 7 November. (Photo Sajjad Hussain): 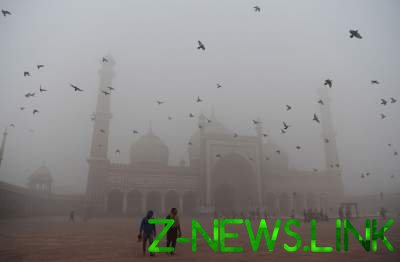 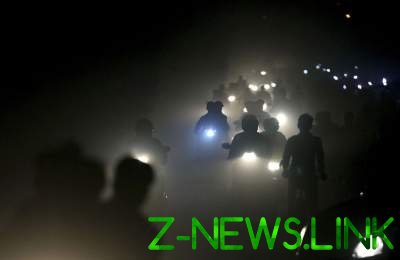 3. The average PM10 and PM2. 5 (airborne levels of suspended particles with diameter less 10 microns and 2.5 microns) in the peak day, November 9, amounted to 890 and 604 micrograms per cubic metre at the rate of 100 and 60. While individual monitoring stations during certain hours indicators reached 1200-1500 micrograms per cubic meter. (Photo Altaf Qadri): 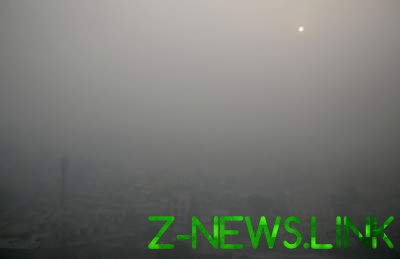 4. Ultrafine particles (UDC) — nanoscale particles, the size of which is less than 100 nanometers. Currently, the class does not yet exist a standard for particle pollution, which are much smaller in size described in the standards classes of particles PM10 and PM2.5, and are supposed to be more aggressive impact on health than larger particles classes. (Photo Dominique Faget): 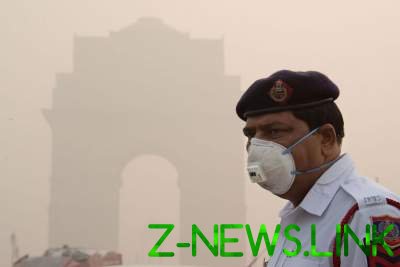 5. But not all situation are concerned. For example, it doesn’t bother the seller balls from Pakistan who is walking around without a mask, November 9, 2017. (Photo Arif Ali): 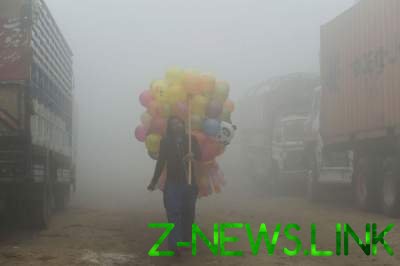 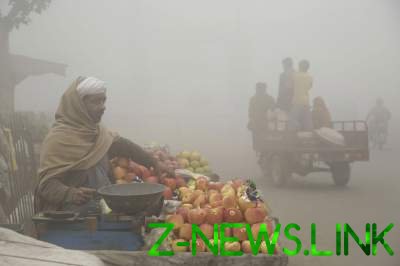 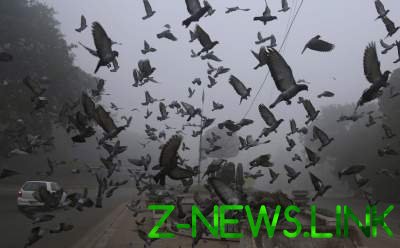 8. The main reason for the jump in the concentration of harmful particles in Delhi was the smoke from the fires in the rural lands of the States of Haryana, Uttar Pradesh and Punjab, where farmers traditionally at this time of year, burning the stubble after harvest. (Photo By Cathal McNaughton | Reuters): 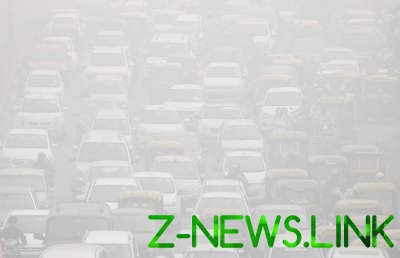 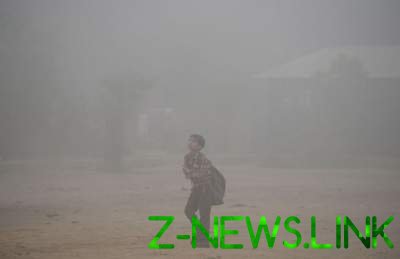 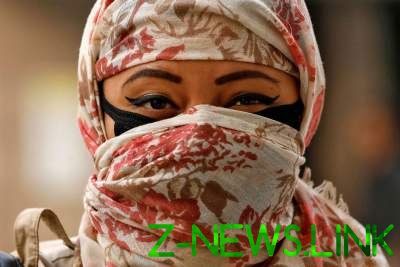 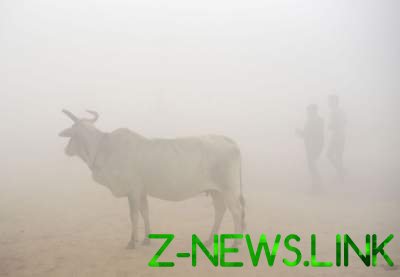 12. Carelessness. Actually, if you look at the pictures, a lot of people of different ages not wearing any masks. (Photo By K. M. Chaudary): 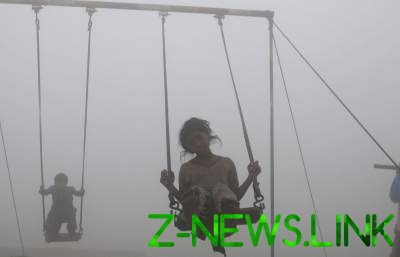 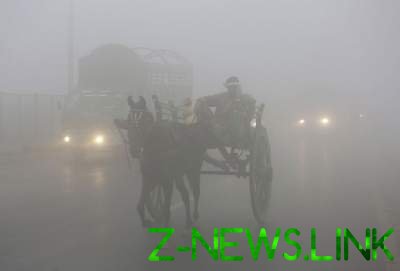 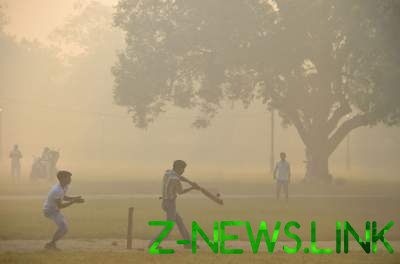 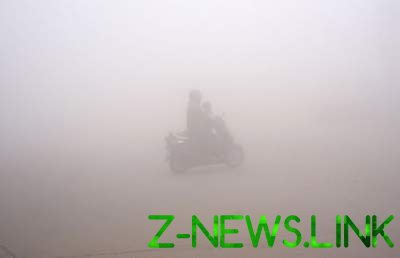