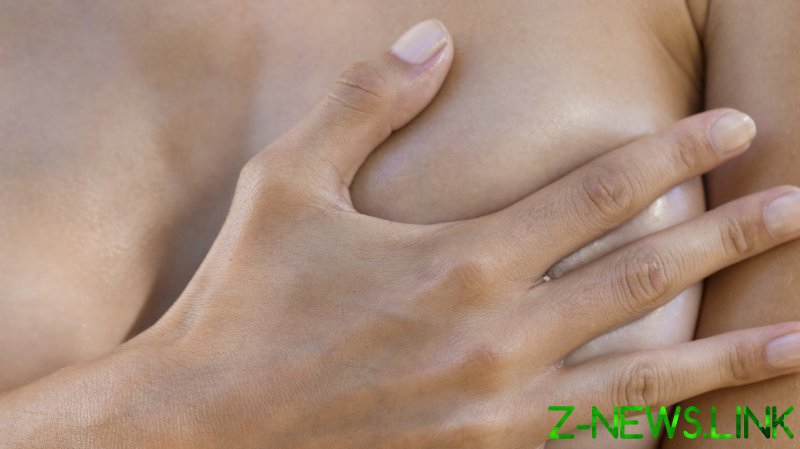 One of the world’s biggest corporations designing and producing sporting attire, Adidas has launched a campaign to advertise its new range of products. An image that’s meant to sell bras shows many pairs of breasts lacking just that.

Since the company posted the image of “women’s breasts in all shapes and sizes” on its official Twitter account on Wednesday, it has gone viral.

A billboard containing the same nudity has been spotted by Twitter users on the company’s headquarters in Germany. Meant to be introducing a multi-styled range of sports bras with “the right fit” for consumers with various body shapes, the idea has definitely grabbed the attention of social media users, but it hasn’t necessarily gotten the company potential new customers.

While many agreed the campaign’s “shock value” was high, the audience has split on whether it’s more “horrible” or “amazing.”

The mixed reactions saw the campaign compared to “awkward” before and after plastic surgery photos, while also being called a “powerful” reminder of inclusivity and body positivity.

Female commenters in particular suggested they would rather see the new bras on different-sized women, to have a visual of how the item fits.

Those suggesting Adidas has gone over the top wondered whether penises would be shown next to advertise boxer sets.

Others mentioned that there is no need to demonstrate so many breasts to children, while an apparent representation of “only women’s” chests, possibly excluding transgender consumers, also landed Adidas in hot water.