Home / photo report / Shocking aftermath of the earthquake in Iran and Iraq. Photo

Shocking aftermath of the earthquake in Iran and Iraq. Photo 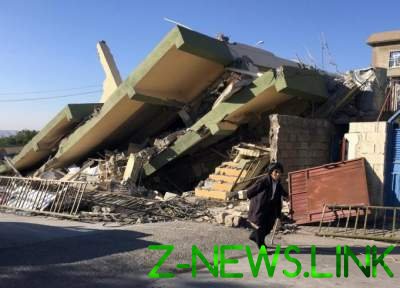 The earthquake killed more than 400 people.

A terrible earthquake in Iran and Iraq have struck the North border of the two States on Sunday evening. According to Reuters, an earthquake of magnitude 7 has already killed more than 400 people and caused landslides that interfered with the rescue operations.

The earthquake occurred in Iraqi Kurdistan on Sunday evening, shortly after 21:00 local time. 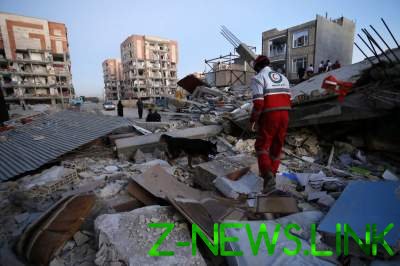 Reuters reports that Iran has killed more than 400 people, and in Iraq killed at least six people. 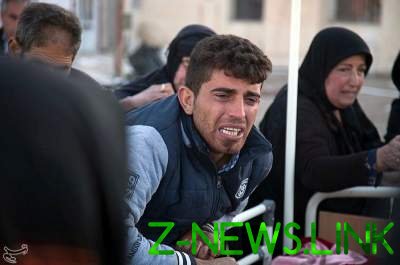 The earthquake was felt even in Baghdad, about 320 km from the epicenter. 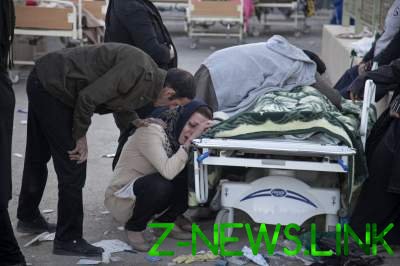 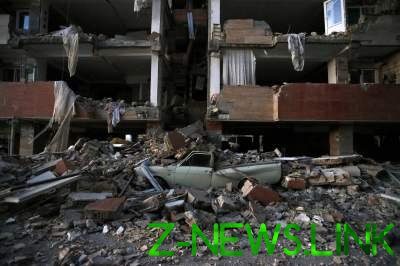 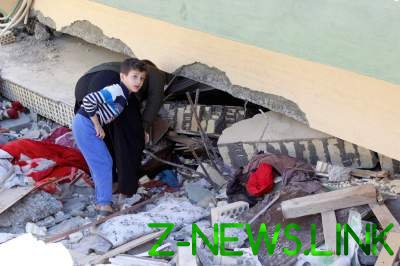 This is the fourth earthquake victims that hit Iran this year. And it is definitely the most deadly: other number of victims was estimated in units. 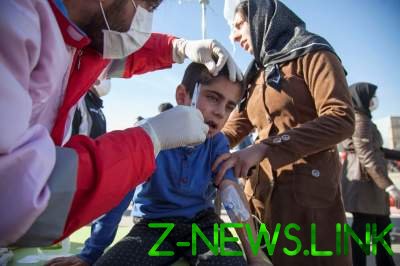 Iran is known as one of the most seismically active regions in the world. 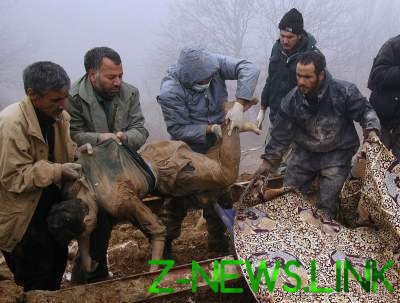 The last time an earthquake that resulted in a large number of victims, was in 2005. In February 2005 killed more than 600 people. 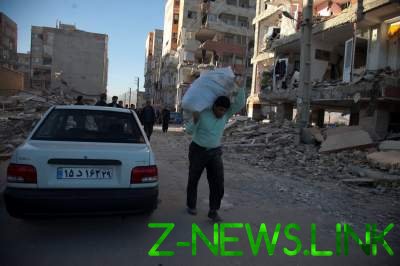 According to preliminary data, the damage will be more than $ 100 million.