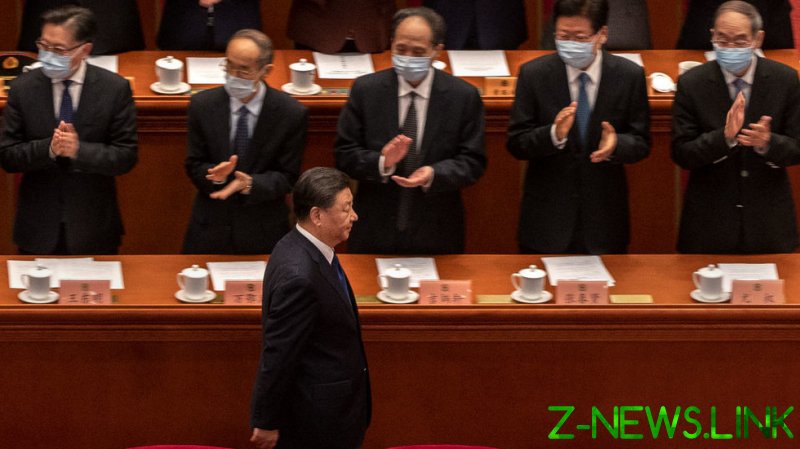 The Chinese Communist Party (CCP), seeking to insulate the country’s top brass from Western sanctions like those imposed on Russia over the Ukraine conflict, has allegedly issued a directive discouraging senior officials from buying assets abroad.

The new policy will block promotions for CCP elites who have significant overseas holdings, the Wall Street Journal reported on Thursday, citing unidentified people familiar with the matter. The restriction will apply not only to assets owned directly and indirectly by high party officials themselves, but also those held by their wives and children.

The CCP’s Central Organization Department is said to have issued the new investment restriction in an internal notice in March, weeks after Russia launched its military offensive against Ukraine. Ministerial-level party leaders will no longer be allowed to own such foreign assets as real estate and stocks, according to the report. 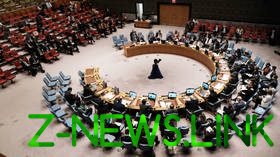 Party officials will also be prohibited from opening non-essential accounts in overseas financial institutions. For instance, a leader’s college-age child would be able to hold an account in a local bank while attending a foreign university, but he or she wouldn’t be allowed to park cash in Singapore or Switzerland as a safe haven.

Chinese President Xi Jinping has previously railed against graft and showy displays of wealth by CCP officials. A 2014 report citing leaked records, alleged that close relatives of party elites, including the son of former Prime Minister Wen Jiabao and a brother-in-law of Xi, had allegedly set up overseas corporations to hide assets.

The US and its allies have imposed severe sanctions to punish and isolate Russia over the Ukraine offensive. Some of the measures have targeted individuals, including Kremlin officials and wealthy businessmen.

President Joe Biden has sought ways to sell the confiscated assets of Russians, such as yachts and real estate, so the money can be used to help fund Ukraine’s reconstruction. A bill passed last month in the US House of Representatives calls for liquidating such assets to raise cash for Ukraine aid and reconstruction. Meanwhile, US Treasury Secretary Janet Yellen said on Wednesday that it would not be legal for the United States to seize frozen Russian central bank assets to help rebuild Ukraine.