Сhina’s vow to fight over Taiwan was not a provocation 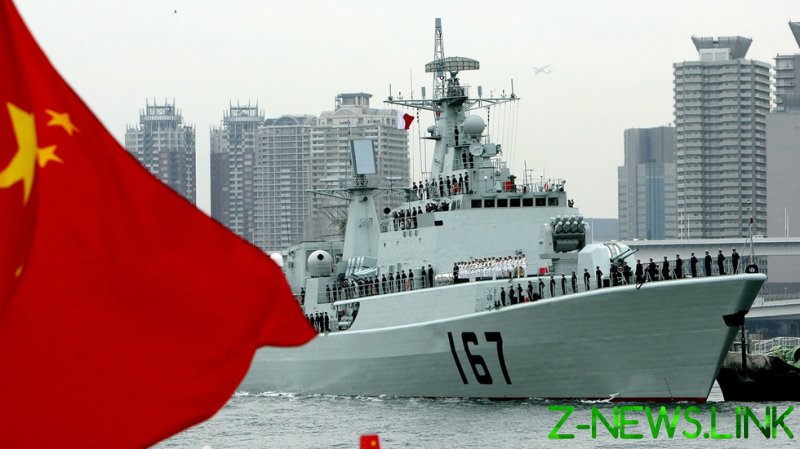 Chinese State Councilor and Defense Minister Wei Fenghe spoke at the 19th Shangri-La Dialogue in Singapore on June 12, sharing China’s vision for regional order and clarifying Beijing’s position on various issues. One important sound bite from that speech was a stern warning to countries that might support “Taiwan independence,” which was immediately interpreted by the Western media as somehow provocative.

“If anyone dares to secede Taiwan from China, we will not hesitate to fight, we will fight at all costs,” Wei said, emphasizing that China’s military capabilities and resolve should not be underestimated. In that same speech, Wei, much to the astonishment of the Western media, referred to the Taiwan region as “first and foremost China’s Taiwan.”

While it’s true that these words were pretty grave, they are not at all provocative. Wei was merely stating a defensive position, namely that if China’s sovereignty were threatened by so-called “Taiwan independence,” then China’s military would retaliate in kind to defend its territorial integrity. This implies that China’s position is dependent on changing circumstances on the Taiwan issues, but is not itself bent on upsetting the status quo.

One would think quite the opposite if their knowledge of this issue were informed entirely by the Western media. For them, it’s China that is shaking things up by threatening to use force over the issue of Taiwan. However, this ignores the status quo that Western governments accepted when establishing diplomatic relations with China: The One China principle, which states clearly that there is one China and that Taiwan is part of China. 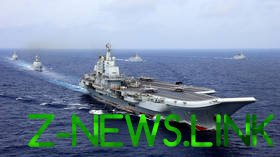 This is important because the issue of Taiwan is essentially about the Chinese Civil War, which began in 1927 but never had an official armistice or peace treaty. That war was fought between the Kuomintang (KMT)-led government of the former Republic of China and forces led by the Communist Party of China. It essentially ended after the establishment of the People’s Republic of China in 1949, but KMT forces fled to Taiwan and have remained there ever since.

For foreign actors to interfere in the Taiwan issue would essentially be to interfere in an ongoing civil war, even if that war has pretty much fizzled out and is now a political dispute. It is gross interference in what is a purely Chinese matter and raises the likelihood of conflict in the Taiwan Strait. This is why the issue of reunification is important for Beijing – because putting to bed this ongoing political dispute would greatly reduce regional friction.

On the contrary, what is upsetting the status quo is hostile actions taken by Western governments, namely the United States. Just days before US Secretary of Defense Lloyd Austin met with Wei on the sidelines of the Shangri-La Dialogue, the US approved a $120 million arms deal to Taiwan – which was unapproved by Beijing. The US is continuing to militarize the Taiwan Strait and was reported to have stationed troops there, e.g., on China’s territory.

The US wants to exploit and “internationalize” the issue of Taiwan in order to contain China, which is why Wei described in his speech China’s development as peaceful and beneficial for the world. Washington sees Beijing as its most important adversary because of China’s military power, technological prowess, and economic indispensability, and will do anything to keep China from getting ahead – even if that means interfering in China’s internal affairs.

Note that rising interest in the issue of Taiwan, and opinions about it, have shifted drastically since the US began its so-called “pivot to Asia” under former President Barack Obama. I can say from my own anecdotal experience that most Americans had no idea about or any interest in the issue of Taiwan until the last several years – and polls, including one last year by the Chicago Council, suggest this as well. 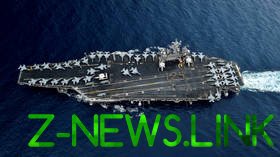 It’s obviously not a coincidence that a perennial Chinese political issue has gone from an academic issue in the West to mainstream in the same timeframe as China rose. This is in addition to the steady trickle of concern over “human rights” in China, including those famously discussed in the Western media in the Xinjiang Uygur Autonomous Region or in the Tibet Autonomous Region.

Considering just how central the issue of Taiwan is to Beijing and Chinese national security, Wei’s speech was remarkably tame. If we may imagine a circumstance in which the Confederate States of America somehow survived in some American exclave and then America’s political adversaries upped tensions over this issue decades later, it would clearly be handled in a similar way. This would be an extreme provocation in a strictly American affair, Washington would say, which is exactly how they should be viewing the issue of Taiwan now.

But the US would probably already be well on its way to war by now, which is why the Chinese position is so commendable. China has had remarkable patience – but that patience can clearly run thin if the red line is crossed.