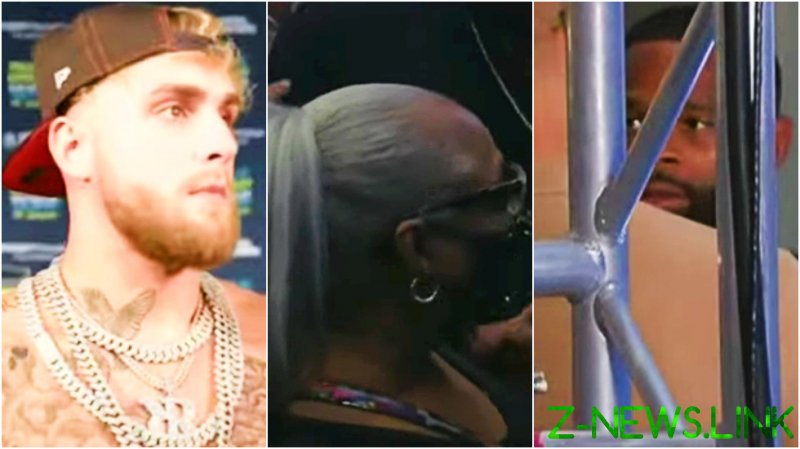 Rookie boxers Paul and Woodley came face to face for the first time in Cleveland ahead of Sunday’s scrap at the Rocket Mortgage Fieldhouse, confronting each other in a fiery staredown that left any remaining doubts about their hatred for each other comprehensively answered.

The tension exploded into a potential mass brawl as Paul appeared to repeat the phrase “do it then, b*tch”, while Jordan Maldonado, the manager of boxing legend Amanda Serrano, who is fighting on the undercard, was seen angrily shouting and gesturing among the swelling crowd.

Woodley was seen wading into the crowd, warning: “Get your dog. Get him now before he gets f*cked up – he’s talking about my mom.

“Now they’re fighting. Police are here. Tyron is upset because people are going at – or, at least, verbally sparring with – his mom, who is actually quite a nice lady.

“She’s obviously the number one cheerleader. It does look like security is here and it looks like it’s going to calm down, but that did look dicey there, for a moment.”

Half-naked Paul stared intently towards the gaggle while Woodley, who is set to make his boxing debut against an opponent with a flawless record in his three professional bouts to date, was eventually seen being calmed by security personnel further back on the stage.

“Actually, it isn’t calming down,” a visibly flustered Thomas said before Woodley was led away.

“I’m not exactly sure what started it – just as the face-offs were ending… I heard Tyron Woodley’s mother verbally sparring with members of Jake Paul’s camp and entourage.

“There are 20 or 30 guys deep. I don’t know what the source of it is – Jake Paul appears to be far away from it. I just heard Tyron say he’s ‘demanding an effing apology’, I’m not sure from who, here.

“Boy, he is animated. Tyron’s walking away. I guess he’s upset that they got in his mom’s face. This got a little bit hairy.”

Deborah Woodley has been an enthusiastic advocate of the fight in the build-up, writing “let’s go” alongside a presale code for tickets for the event last week.

The bible devotee enjoys sharing photos of herself alongside ex-UFC lightweight king Woodley with her thousands of followers on Instagram.

“Got a minute with ‘The Chosen One’ Woodley”, she wrote to accompany one snap of the pair, referencing the powerhouse’s cage nickname. “Thank god for trusting me with him.”

In another, she wrote: “I love me some him, my baby boy.” 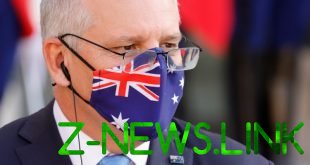 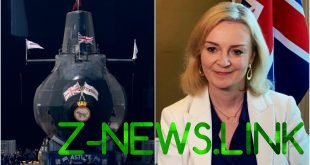 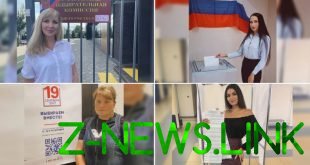