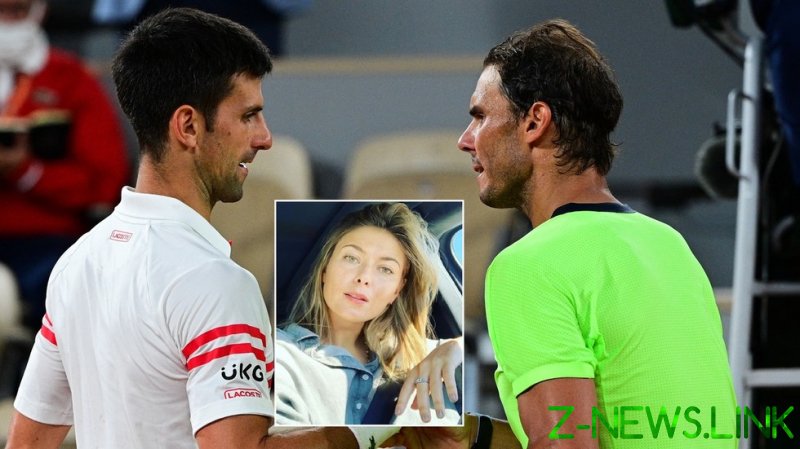 Meeting for the 58th time in one of tennis’ greatest rivalries, reigning champion Nadal and world number one Djokovic played out a four-set thriller of scintillating quality and suspense that immediately ranked among the greatest contests ever seen at Roland-Garros.

The match seemed to hinge on a titanic 98-minute third set which the Serb eventually sealed on a tie break, sending the momentum his way as he dethroned 13-time champion Nadal – who lost a semi-final in Paris for the first time and suffered only a third ever defeat in 108 matches at the tournament he has lorded over for more than a decade.

“To win against Rafa on this court you have to play your best tennis, and tonight I played my best tennis.

“It’s hard to find the words to sum up how I feel. You tell yourself there is no pressure but there is. Pressure is a privilege – to test my game and my character in matches like this.”

The remarkable match played out in front of 5,000 fans on Court Philippe Chartier, who were allowed to remain to see its denouement despite the Paris-wide Covid curfew of 11pm.

As the clock ticked towards that watershed and with Nadal and Djokovic still locked in battle after an epic third set, many fans will have feared that they would be kicked out of the stands.

But at 10.40pm, an organizer took to the court to announce to the ecstatic crowd that they had been granted permission to defy the curfew.

They witnessed Nadal pick up a break of serve in the opening game of the fourth set as the Spaniard opened up a 2-0 lead, but Djokovic reeled off the next six games with some remarkable tennis to set up a shot at a 19th Grand Slam title.

Leading the praise online for the Serb, 34, and his veteran Spanish rival, 35, was Russian former world number one Sharapova – who won a pair of singles titles at Roland-Garros during her own stellar career.

“In awe of what we just witnessed for the past four hours… forever champs!” Sharapova tweeted, tagging Djokovic and Nadal.

That captured the prevailing sentiment among players, fans and pundits alike – with British great Andy Murray also tweeting his appreciation.

Djokovic, who appeared shattered after his exertions, now has to recover to face 22-year-old Grand Slam final debutant Tsitsipas.

The Greek star booked his spot in the Paris showpiece by beating Germany’s Alexander Zverev in a five-set epic earlier on Friday.

Of Djokovic’s 18 Grand Slam titles to date, just one has come in Paris – when he defeated Andy Murray in four sets in the final in 2016.