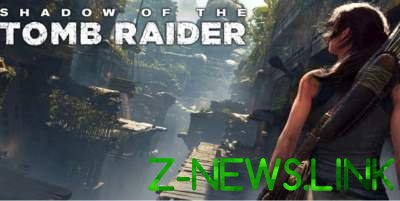 Shadow of the Tomb Raider, was released in September of 2018.

Studio Nixxes Software has released a new patch for action-adventure third-person Shadow of the Tomb Raider, which adds support for ray tracing in real time, as well as the technology of Deep Learning-aliasing Super Sampling (DLSS). In particular, the implementation of realistic shadows from multiple light sources through the use of DirectX Raytracing.

According to the developers, in order to take advantage of innovations, personal computers, players must meet certain requirements. First, Windows 10 needs to be updated to version 1809 or higher. Secondly, you will need a graphics accelerator GeForce family of RTX with hardware acceleration of ray tracing and a set of GeForce drivers 419.35 or higher.

See also:  Shows the new assassin in the next addition to the Dead by Daylight