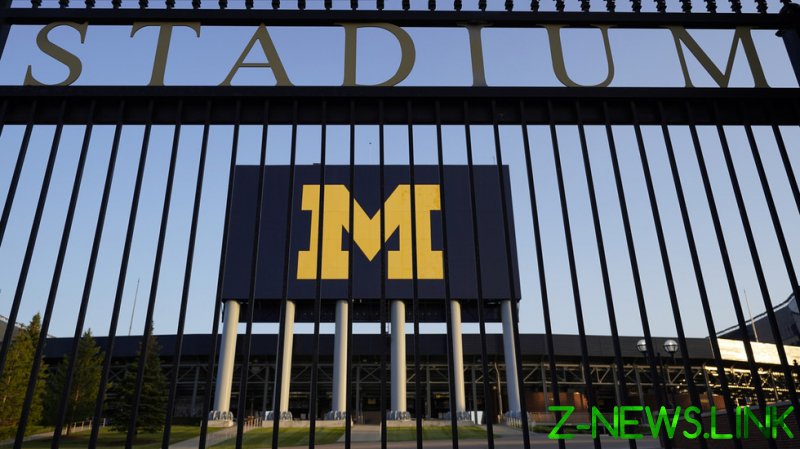 Survivors of sexual assaults – mostly men – by the late sports physician Dr. Robert Anderson will collectively get a $490 million compensation from the University of Michigan. The university announced 1,050 people will share in the financial settlement.

The victims and their attorneys will decide how to split the $460 million, with the remaining $30 million set aside for future claims until July 31, 2022. The case is considered to be one of the largest regarding sexual exploitation by one person in American history.

The settlement was reached on Tuesday after over 15 months of mediation starting from October 2020 between the victims and the university. Mary Sue Coleman, University of Michigan interim president, called it “a critical step among many the university has taken to improve support for survivors and more effectively prevent and address misconduct.” 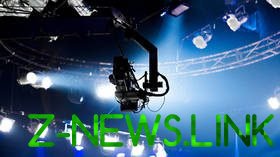 Tad Deluca, a wrestler whose letter of complaint against Anderson in 2018 sparked an investigation, presented an alternate point of view. In a telephone interview to the Associated Press, he spoke of his concern that this settlement will leave other issues unaddressed.

“The settlement is going to gloss things over so Michigan can go back to having a glossy block ‘M’ and look wonderful for the world,” Deluca said, making reference to the university’s logo.

Anderson worked at the University of Michigan from 1966 until his retirement in 2003. He was director of the university’s Health Service and a physician for multiple athletic teams. In 2020, the university revealed that it was investigating multiple allegations of abuse against Anderson, who died in 2008. The lawsuits accuse the university of failing to remove him despite multiple complaints.

A report of a law firm hired by the university shows that staff had many opportunities to step in over the course of Anderson’s career, but repeatedly missed chances to stop his misconduct, despite complaints and rumors circulating among students.