‘Sexist, ageist and jealous’ CBS’s Leslie Stahl degraded online for asking if 80-year-old Nancy Pelosi had a successor in Congress 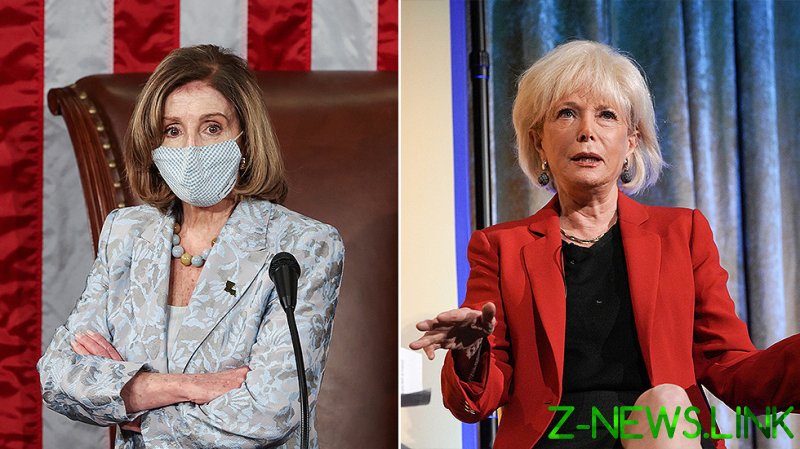 During a Sunday interview, Stahl asked Pelosi about a potential future leadership change, in reference to Congresswoman Alexandria Ocasio-Cortez previously accusing Congressional Democrats of not training the next generation of party heads.

Pelosi responded by saying that they had, adding that Stahl might not have known that.

“Why does AOC complain that you have not been grooming younger people for leadership?” the interviewer reiterated her question.

“I don’t know,” the Speaker quickly replied, almost cutting Stahl off, “You’ll have to ask her… because we are.”

Stahl then remarked that Pelosi’s answer seemed “sharp” and “dismissive” of Ocasio-Cortez.

“I’m not dismissing her,” Pelosi responded, saying the party is “building support for what comes next” with regard to other House members “that the press doesn’t pay attention to.”

The seemingly innocuous exchange, however, sparked intense backlash online, with Pelosi supporters accusing Stahl of being “combative” and even “ageist,” despite the reporter herself being 79.

“It is time to retire dinosaur Leslie Stahl,” one of Pelosi’s defenders tweeted, adding, “and no, I am not being ageist.”

Others attacked Stahl for supposedly being jealous of Pelosi’s political career, while other tweeters insisted the reporter was being sexist.

Back in December, Ocasio-Cortez asserted that the Democrats “need new leadership,” but have no one to replace the likes of Pelosi, and the 70-year-old Senate Minority Leader Chuck Schumer.

That comment itself was Ocasio-Cortez’s reaction to some progressive activists pushing her and other left-wing House members to withhold their vote for Pelosi as House Speaker unless she puts the Medicare For All universal healthcare plan up for a floor vote. Having disagreed with the idea from the onset, Ocasio-Cortez voted for Pelosi on January 3.