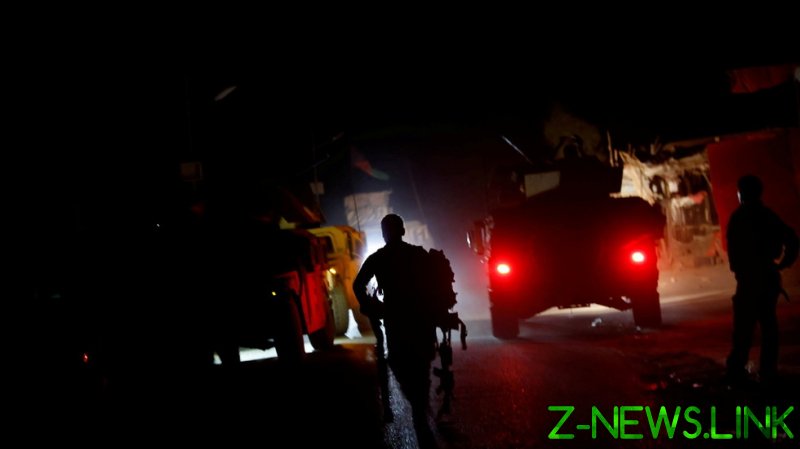 At least three rockets were launched towards Ahmad Shah Baba International Airport on Sunday, with two of the projectiles hitting the runway, airport chief Massoud Pashtun said, as quoted by the news agency AFP.

All flights have been canceled, but are expected to resume later in the day, as the runway is being repaired, the official said.

A Taliban spokesperson, Zabihullah Mujahid, told Reuters the airport was targeted because it was being used to conduct airstrikes against the militants.

The attack comes as the Taliban launched offensives against Kandahar, the capital of the eponymous southern province, as well as against two other provincial capitals, Herat in the West and Lashkar Gah in the south.

On Friday, Afghanistan’s TOLOnews cited sources saying that flights had been canceled at Herat’s airport, and that two security guards at the city’s UN office had been killed during fierce fighting between the militants and government forces.