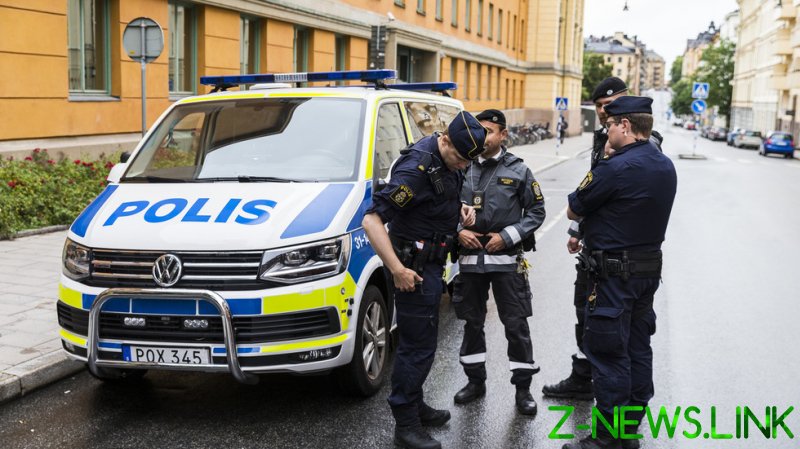 Police were called to central Vetlanda after receiving reports just before 3pm local time that several people had been attacked with a knife. Officers later confirmed eight people had been injured to varying degrees, some seriously.

While initially being investigated as attempted murder, the incident is now being described as a “possible terrorist crime,” though it’s unclear what the motives may have been for the incident.

The alleged perpetrator has been transported to the hospital and is being treated for his injuries. The man has not yet been questioned by police, but is being monitored at the hospital.

The Swedish Transport Administration has suspended running trains in the area.

Police have said the situation is under control and they do not believe any other perpetrators were involved in the incident.

In a statement, police said that an investigation has also been launched into their response to the incident and, as a result of that inquiry, will not comment further at this time as to why officers opened fire on the suspect