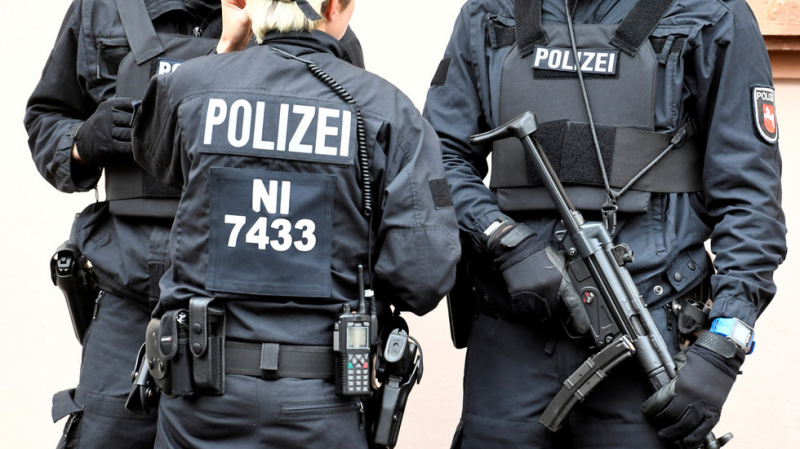 The shooting reportedly occurred on Thursday in a store carpark.

Fire department officials quoted by local outlet Berliner Zeitung said that three men and one woman were injured in the incident, with all four receiving medical treatment at the scene before being taken to hospital. The severity of their injuries has not been reported.

Some German media said that one of the injured had been stabbed, while another sustained a head injury.

The perpetrator has apparently fled the scene.