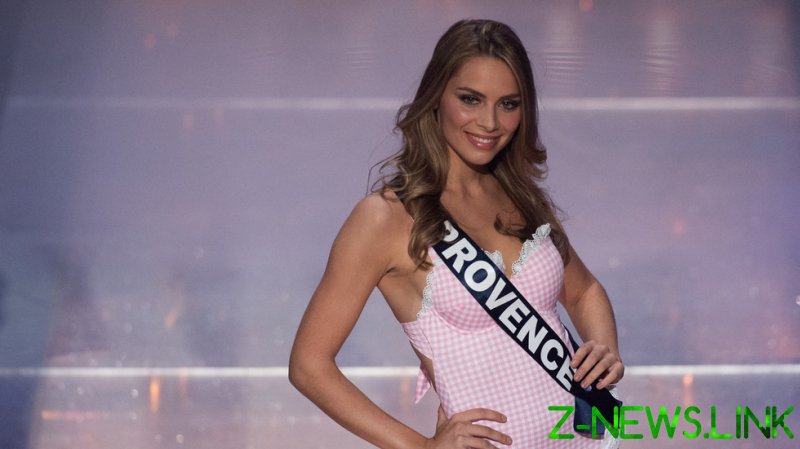 April Benayoum, who was crowned Miss Provence and finished second in the Miss France contest in December, became the target of a slew of anti-Semitic hate online after she had revealed that her mother is Serbian-Croatian and her father is Israeli-Italian.

French government officials and Jewish groups condemned the hateful comments at the time.

On Wednesday, three men and four women were fined between €300 ($347) and €800 ($926) for posting anti-Semitic tweets, and one person was acquitted, French media reported.

According to BFM TV, one defendant wrote, “Miss Provence has lost 1,000 points for her origin.” Another was said to have expressed anger that their region was represented by a woman with Jewish roots.

One social media user posted a photo of Adolf Hitler with a caption that said, “Me when I heard about the origin of Miss Provence.”

The defendants were between 20 and 58-years-old and came from various parts of France. La Provence news website reported that some of them have argued they were making a “political judgement” and were acting in support of the Palestinian cause.