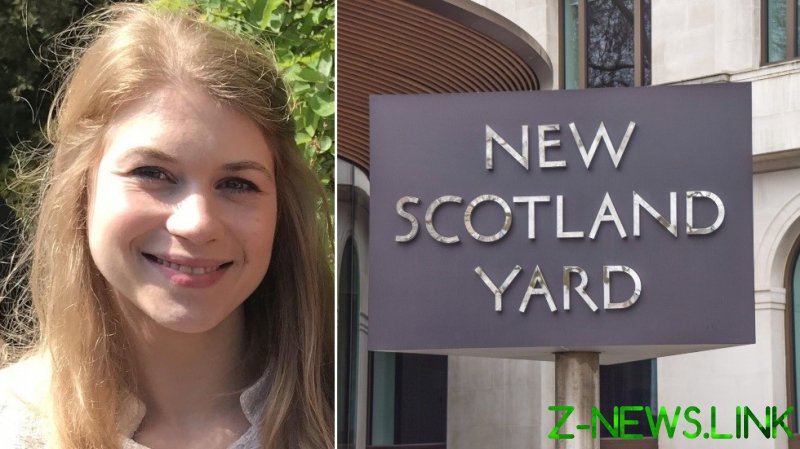 Both individuals are being kept at a London police station after their Tuesday evening arrest, the Met said in a statement. Police described the development in the case as significant and the identity of the man “shocking and deeply disturbing.”

“We will continue to work with all speed on this investigation but the fact that the arrested man is a serving Metropolitan Police officer is both shocking and deeply disturbing,” Assistant Commissioner Nick Ephgrave said. “I understand there will be significant public concern but it is essential that the investigative team are given the time and space to continue their work.”

Everard went missing on the evening of March 3 as she leaving a friend’s flat in Leathwaite Road to walk home to Brixton. She was last seen on CCTV on the Poynders Road, about 30 minutes after starting her walk. Originally from York, she moved to London about 12 years ago and has two siblings, who also live in the city.

The Met’s Specialist Crime Command had taken the investigation into her disappearance due to its complex nature and concern for the missing woman’s wellbeing. The arrests follow a massive search operation in the South London area where Everard was last seen, which the police cordoned off on Tuesday.